Kim Nam-gil and Cheon Woo-hee have been confirmed for 'My Angel': Filming begins in March 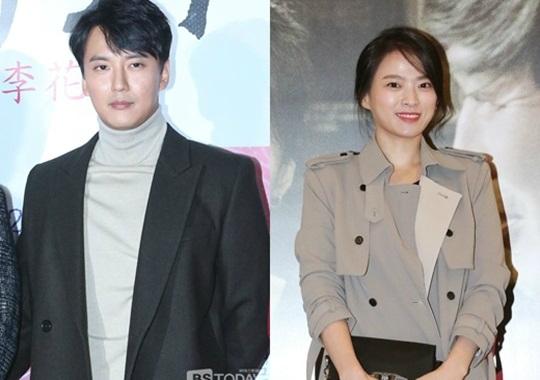 Kim Nam-gi and Cheon Woo-heel will star in movie "My Angel".

An associate with Kim Nam-gil's agency, O& Company told OSEN on February 23rd, "Kim Nam-gil has confirmed his appearance for "My Angel"".

The melodrama movie "My Angel" tells stories about a man, working as an investigator for an insurance company, who witnesses his wife committing suicide in front of him one day and then later comes across a woman alive at a vegetable level. The movie is by film director Lee Yoon-ki.

"My Angel" begins filming in March.

"Kim Nam-gil and Cheon Woo-hee have been confirmed for 'My Angel': Filming begins in March"
by HanCinema is licensed under a Creative Commons Attribution-Share Alike 3.0 Unported License.
Based on a work from this source