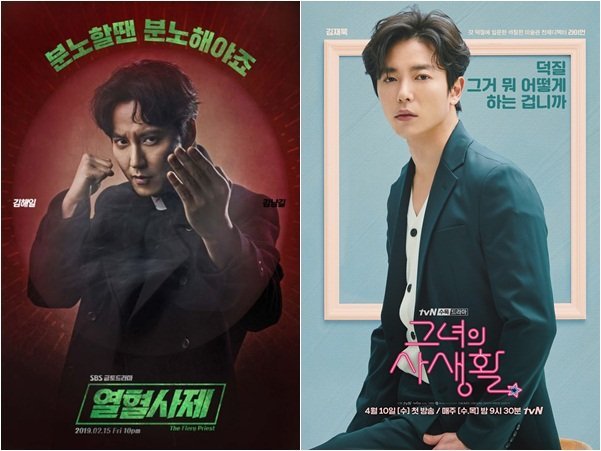 The recent drama market can be divided into two parts; the thriller, which requires a full working brain, and the time-killing comedy. Among them, the image of the leading male has changed as the story of fatalists who risk everything on love disappears.

The kind of guys who fall in fateful love, risk everything they have for love, and throw themselves in the battle of love are gone. Instead, witty guys who have capabilities, humor and are comforting to the people around them are taking over.

Characters in popular dramas today are visualized as 'witty' and are recognized by media and society as capable men.

The transformation of two actors from the SBS drama "The Fiery Priest", which ended on the 20th with a viewing percentage of 22.2%, and tvN drama "Her Private Life" are in the spotlight.

Kim Nam-gil, who played Father Kim Hae-il with a bad temper in "The Fiery Priest", and Kim Jae-wook, who plays genius artist and art museum director Ryan Gold, are no longer the fatal sexy men which put them in stardom. Instead they are well-off, but somewhat flawed as humans in recent dramas.

They once were in the 2010 SBS drama "Bad Man" together. Kim Nam-gil and Kim Jae-wook are 184 and 183 centimeters tall with slim faces, which made them appear sexier than their co-stars, and got them attention for their attractive appearances. The images lasted for a while even after the drama ended.

The critically sexy image of these men that make women swoon over them is proving a change in the landscape of the 2019 drama.

9 years have passed and the actors are now in their late 30s. With age, they are manlier looking and are capable of admitting what they lack.

They may have different jobs in their dramas, but they have similar hairstyles, which are parted and permed.

The perms look natural as if brushed back, which gives them a soft impression. Their hair is parted in a ratio of 6:4, looking natural and sophisticated.

Kim Jae-wook has a stronger perm to suit his role of an artist and director of a museum, while Kim Nam-gil's perm makes him look less angry by giving him a softer edge.

A hair specialist claims, "Parted perms flow with society's wish of a softer image. When the manly look was 'in' there were many men with 'two-block' cuts. Now, society prefers parted perms".

A man's hairstyle decides almost 99.9% of the man's image. The power of a parted perm has been proven through Roy Kim who was summoned as a suspect in the Jung Joon-young sex video case.

Roy Kim's sweet-guy image turned out to be false, and he was actually a very powerful and sharp man. The most different thing about him was that he was so skinny and his hair was in 'two-blocks'. This contrasts to the time in January when he had a soft parted perm.

The time has passed when people showed off their thick muscles. Careful and intelligent images have become a necessity for popular men. The parted perm embellishes these men to create a 'glamorous' image not only in drama, but also on the streets. 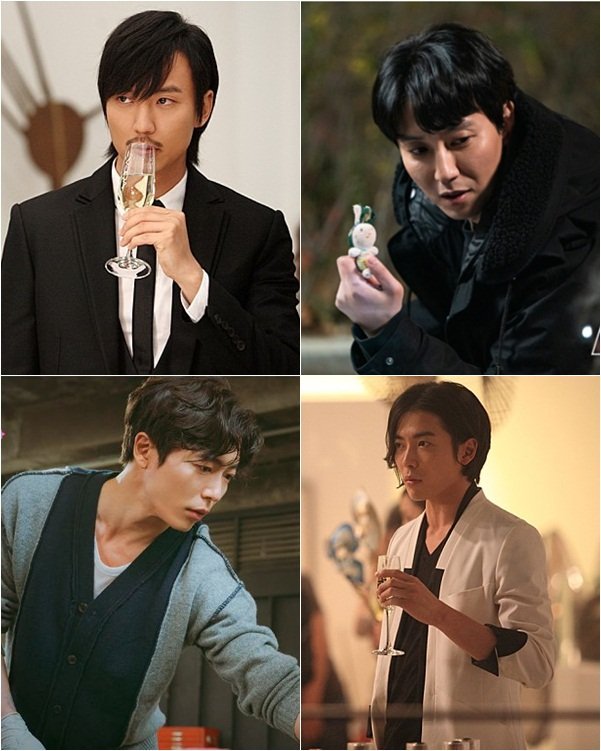 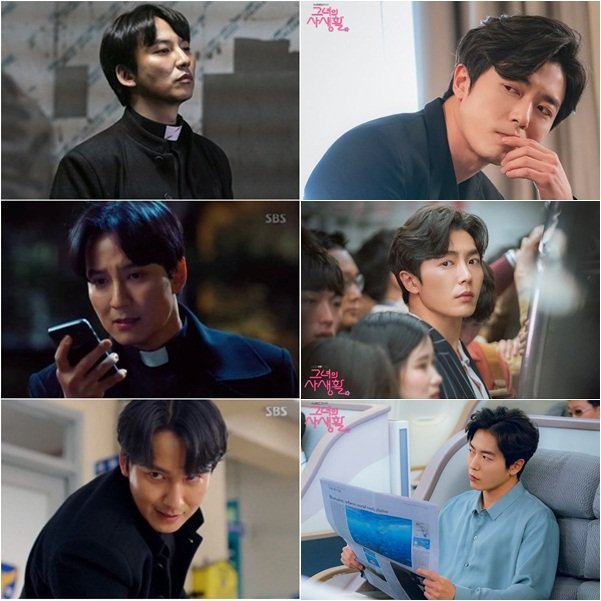 "Kim Nam-gil and Kim Jae-wook's Parted Perms "
by HanCinema is licensed under a Creative Commons Attribution-Share Alike 3.0 Unported License.
Based on a work from this source