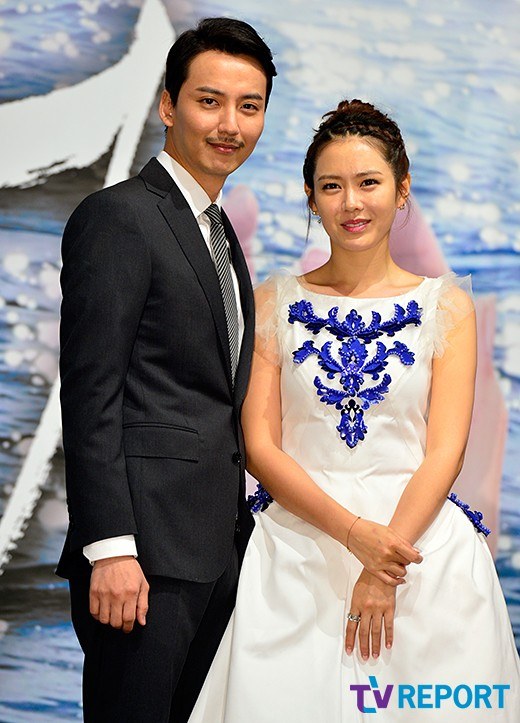 Lotte Entertainment claimed they have confirmed to star in the movie on the 2nd.

In the roles of Han I-soo and Jo Hae-woo in "Shark", these two will come together again in a movie this time.

10 billion won has been invested in "Pirates" and it is based in the start of the Chosun times, starring a whale which swallows a royal seal; Pirates and bandits then go searching after it.

This movie is written by Cheon Seong-il and director Lee Seok-hoon from "Dancing Queen".