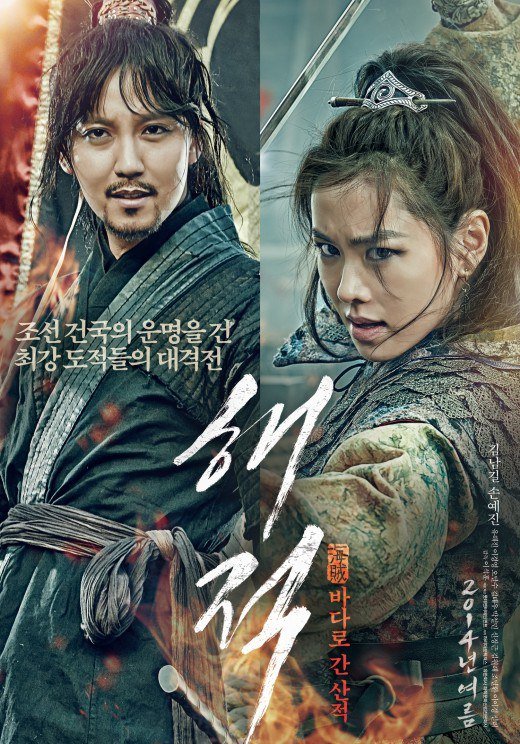 Being the only comic movie this summer, "Pirates" is on a roll. It's closing in on the gap between itself and "The Admiral: Roaring Currents" which is in first place.

The 16 billion won blockbuster "Pirates" is likely to break through 5 million today (19th).

"Kim Nam-gil and Son Ye-jin's "Pirates" is currently at 5 million audiences"
by HanCinema is licensed under a Creative Commons Attribution-Share Alike 3.0 Unported License.
Based on a work from this source