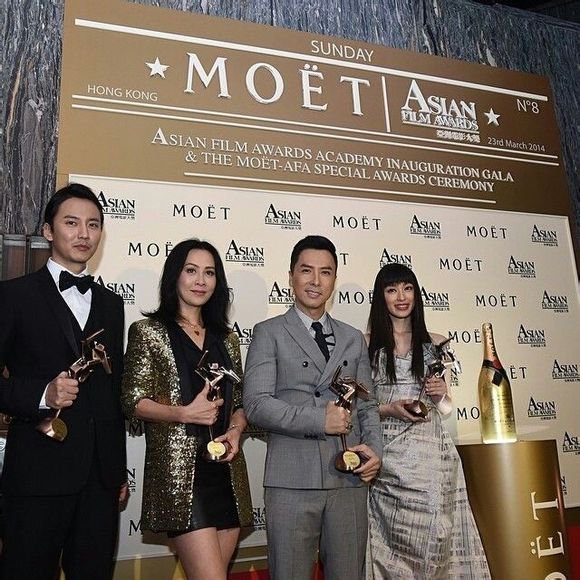 Actor Kim Nam-gil was honored with the Rising Star Award.

He's been awarded one of the most important awards at the eighth Asian Film Special Award hosted by AFAA.

This award was given to him not only because of his performance as an actor but also because his various activities in making documentaries and directing advertisements.

Kuriyama Chiakika, a Japanese actress was given a similar prize to Kim Nam-gil. Yen Ji Dan and Lau Ka Ling were given the Outstanding Actress and Actor Award.

Meanwhile, Kim Nam-gil is heading over to Japan on the 24th for a concert of the 25th and 26th. He's looking forward to the release of the movie "Pirates" with Son Ye-jin.

"Kim Nam-gil for "Rising Star Award""
by HanCinema is licensed under a Creative Commons Attribution-Share Alike 3.0 Unported License.
Based on a work from this source