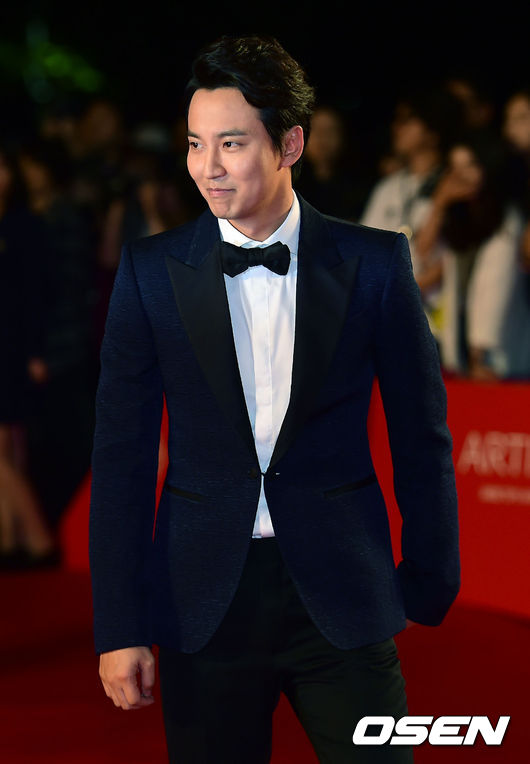 Actor Kim Nam-gil will appear in movie 'Memoir of a Murderer'.

Movie 'Memoir of a Murderer' is a cinematic adaptation of the novel with the same title by author Kim Young-ha. The story depicts a desperate battle by a retired serial killer, who fights with his own disappearing memory due to Alzheimer disease.

Director Won Shin-yun of "The Suspect", and "Seven Days" is in charge of this film.

Kim Nam-gil will play Tae-joo, boyfriend to Eun-hee, who is a daughter of Byeong-soo. Byeong-soo is the retired serial killer played by Sol Kyung-gu. 'Seolhyun' is wrapping a deal for the role, Eun-hee. The movie will begin filming in the second half of this year and is aiming to be released in 2016.