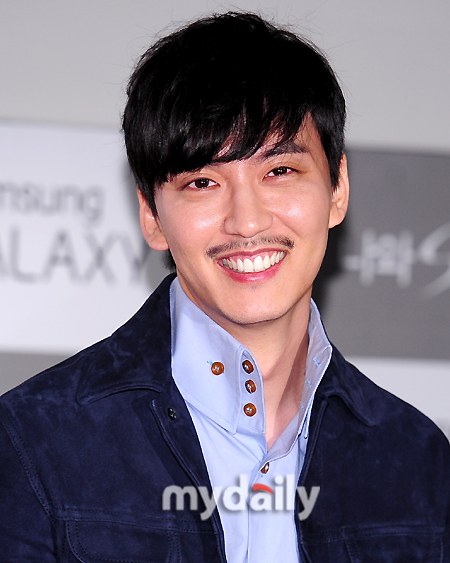 Actor Kim Nam-gil and actress Son Ye-jin will be starring in the same movie once again.

Kim's agency revealed that he is looking through the offer of movie "Pirates". This would be his first movie comeback since his dismissal from the military in July last year.

Son Ye-jin is the likely female cast for this movie. If she agrees, then this would be their second time working together after the drama "Shark".

"Pirates" is a 10 billion won adventure movie written by Cheon Seong-il from "The Slave Hunters". It is about the battle between pirates in search of a monster which swallowed a previous treasure.

"Kim Nam-gil meets Son Ye-jin in movie"
by HanCinema is licensed under a Creative Commons Attribution-Share Alike 3.0 Unported License.
Based on a work from this source