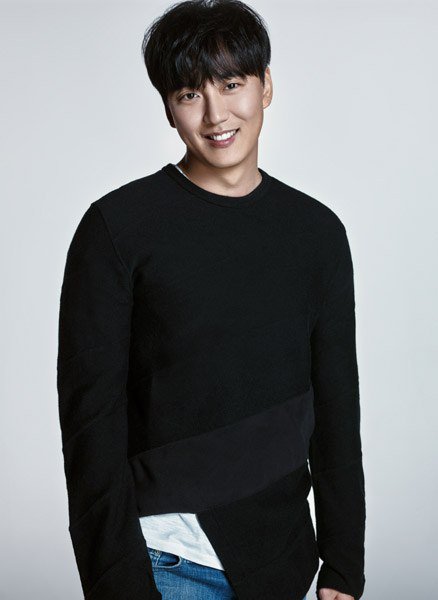 Actor Kim Nam-gil is doing something no one has done before. He has launched a project that finds and spreads the existence of our cultural asset, the Fortress Wall of Seoul. He even personally established a non-profit organization and set out to work on related materials with several cultural artists.

Through a portal site, Kim Nam-gil is conducting a story funding under the theme 'Our Cultural Heritage, the Fortress Wall of Seoul'. It aims to raise 50 million won by the 10th of November. Until the 17th of August, it has raised 2.6 million won with the participation of over 200 people. There have been cases where story fundings were carried out for low-cost movies but not a case where an actor put his name on the line to protect a cultural asset.

Kim Nam-gil's 'Gil Story' was established in 2012 and has been active in various sharing activities using culture and arts. In 2013, he started 'The Man Who Leads the Way' and started to spread the values of 'The Fortress Wall of Seoul'.

The current story funding aims to raise money needed to find the remaining 15 kilometers of the Wall. 'Gil Story' plans on producing guide books and maps of the Wall. Kim is also planning a 'Fortress Wall of Seoul Concert'.

This is all Kim Nam-gil's idea. He's got lots of experience doing charity work overseas and as a result of his thoughts of doing more for the society, came up with this idea.

Kim Nam-gil has also been successful with his work. He's starring in upcoming movie "My Angel" with Chun Woo-hee as well as "Memoir of a Murderer" and "Pandora".

"Kim Nam-gil's project to promote Korean cultural assets "
by HanCinema is licensed under a Creative Commons Attribution-Share Alike 3.0 Unported License.
Based on a work from this source