Kim Nam-gil to join army in June after "Bad Man" 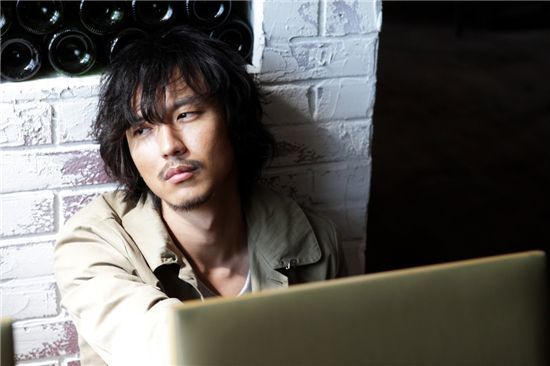 Korean actor Kim Nam-gil will be appearing in TV series "Bad Man" until August although he is expected to enter the Korean military in June, according to his agency Star J Entertainment on Thursday.

Star J explained in a press release that the actor will wrap up shooting for "Bad Man" before joining the army sometime after late June where he will start undergoing training as a public service worker to fulfill Korea's mandatory military service.

"Bad Man", a 20-episode SBS drama which will premiere on May 26, is set to air until the first week of August.

The actor, who will play the lead role in the Wednesday and Thursday series, recently returned to Korea after finishing shooting on location in Japan last month and is set to start filming again after mid-March.

He is scheduled to hold a fan meeting at Seoul's Olympic Park Olympic Hall on March 7, which will be attended by some 4,000 fans.

"Kim Nam-gil to join army in June after "Bad Man""
by HanCinema is licensed under a Creative Commons Attribution-Share Alike 3.0 Unported License.
Based on a work from this source