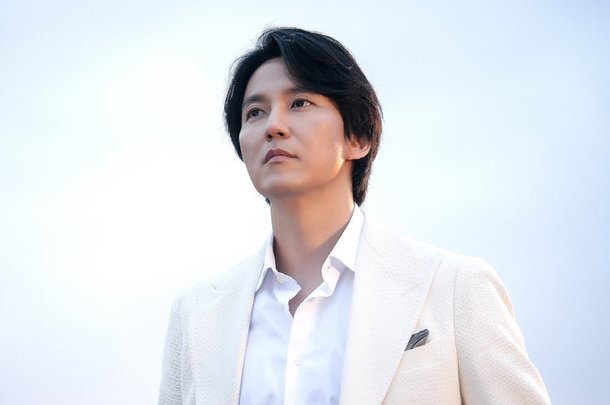 Actor Kim Nam-gil is starring in the new SBS drama "Those Who Read the Mind of Evil".

He will be starring in the drama as a profiler named Ha-yeong.

Based on a true story, "Those Who Read the Mind of Evil" is a crime thriller drama based on a web novel of the same name that contains the field experience of Kwon Il-yong, Korea's No. 1 profiler.

Kim Nam-gil takes on the role of Song Ha-yeong, a cold-blooded profiler who looks deeply into the case and the human.

Kim Nam-gil has been acknowledged for his performances in dramas "Live Up to Your Name", "The Fiery Priest", "Bad Man", "Queen Seon-deok", and movies "The Odd Family: Zombie On Sale", "The Shameless", "Pirates" and more.

Meanwhile, "Those Who Read the Mind of Evil" will begin filming once casting is complete.