Kim Nam-gil visits the shooting site of "The Greatest Love" why? 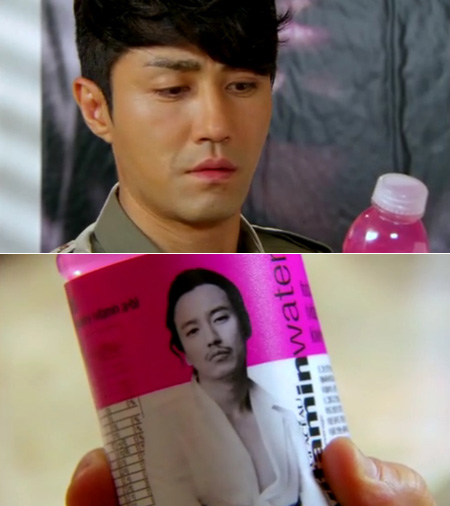 It was later found out that Kim Nam-gil actually visited the shooting site of popular drama "The Greatest Love" that ended recently.

A staff on site said, "Kim Nam-gil made a surprise visit to the last shooting site. Many of the staff were happy to see him on such short notice". This visit happened because of his connection with director Park Hong-gyoon since "Queen Seon-deok" and many of the staff here this day were also on the drama set.

Kim Nam-gil had visited them in means of support. It was also a careful one because he isn't an active but a public service soldier.

Meanwhile, he also appeared as Cha Seung-won's rival on the first and last episodes. The fighting scene from "Queen Seon-deok" was shown and in the last episode his face was on the label of the drink Dok Go-jin used to advertise. 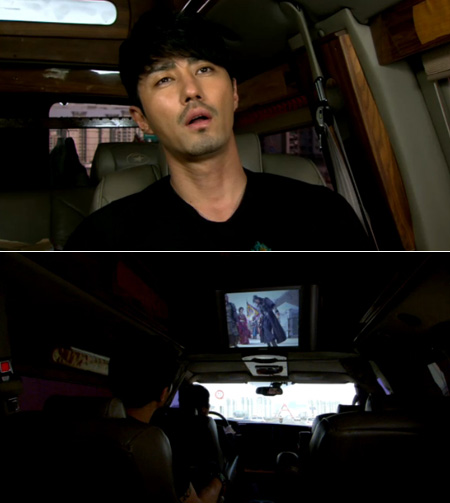 "Kim Nam-gil visits the shooting site of "The Greatest Love" why?"
by HanCinema is licensed under a Creative Commons Attribution-Share Alike 3.0 Unported License.
Based on a work from this source