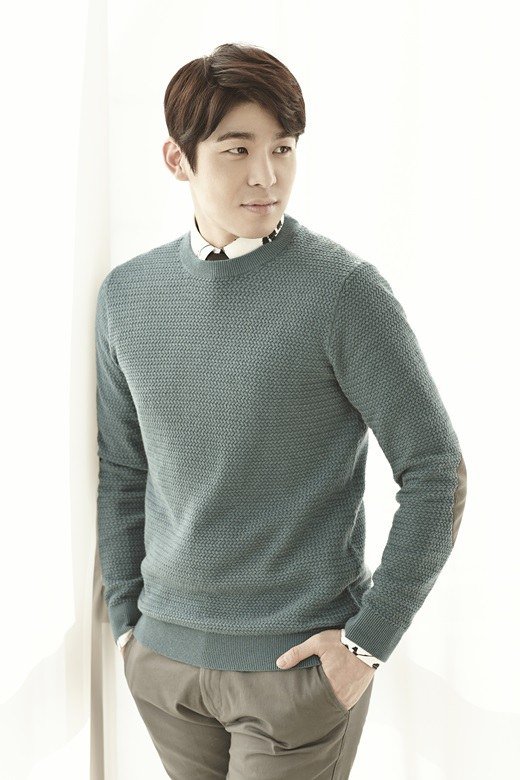 Actor Kim Sa-kwon has been cast for the new tvN drama "Ex-Girlfriends' Club".

According to Family Actors, Kim Sa-kwon takes on the role of Yeong-jae, the director of headquarters. He becomes a handsome office man equipped with manners.

Kim Sa-kwon played Jeong Hyeok-chan in the MBC "Golden Time", a clumsy intern doctor. He then starred in the MBC "Mother's Garden" as Dong-chang, a 'daddy long legs'.

Kim Sa-kwon said, "It's such an honor to be in producer Kwon Seok-jang's work. I am going to do my best to create good results.

The "Ex-Girlfriends' Club" is a comic romance about Kim Soo-jin (Song Ji-hyo) who makes a movie out of Bang Myeong-soo (Byun Yo-han) and his ex-girlfriends. The drama is a scandal of four ex's getting together at the same time.