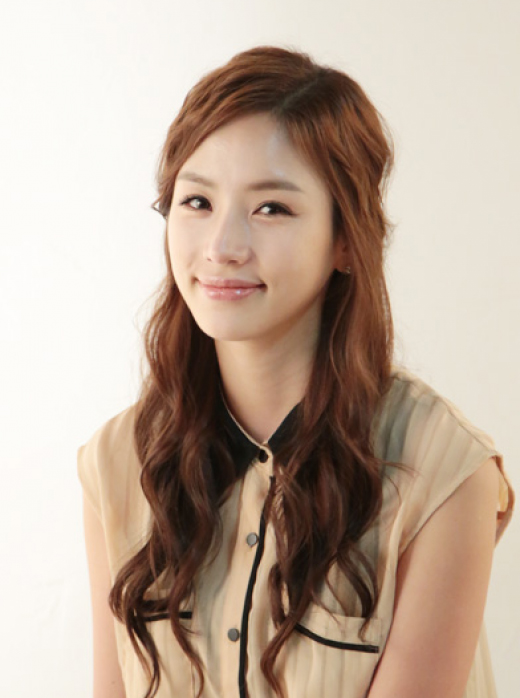 Actress Kim Sa-hee is attempting at her first leading role of her life.

According to several sources, Kim Sa-hee is starring in the upcoming jTBC drama "Thorn Flower". She stars as Kang Ji-min, an opposing character to Se-mi, played by Jang Shin-young.

Kang Ji-min has everything she wants but love which is taken from her by Semi. She is going to do anything she can to get what she wants.

This is Kim Sa-hee's first leading role ever. She stepped into the entertainment business ever since her beauty award in the Miss Chunhyang contest. She has starred in KBS drama "Golden Apple", tvN "Rollercoaster", SBS "Daring Woman", "Secret Garden", "Dummy Mommy" and more.

Meanwhile, "Thorn Flower" is the first daily evening drama by jTBC. A woman fights for revenge against a man and powerful authorities who have ruined her life. It is written by Lee Hong-goo from "East of Eden". The cast includes Kim Sa-hee, Jang Shin-young, Kang Kyung-joon, Kang Shin-il and more. Coming soon in February.

"Kim Sa-hee in jTBC "Thorn Flower""
by HanCinema is licensed under a Creative Commons Attribution-Share Alike 3.0 Unported License.
Based on a work from this source