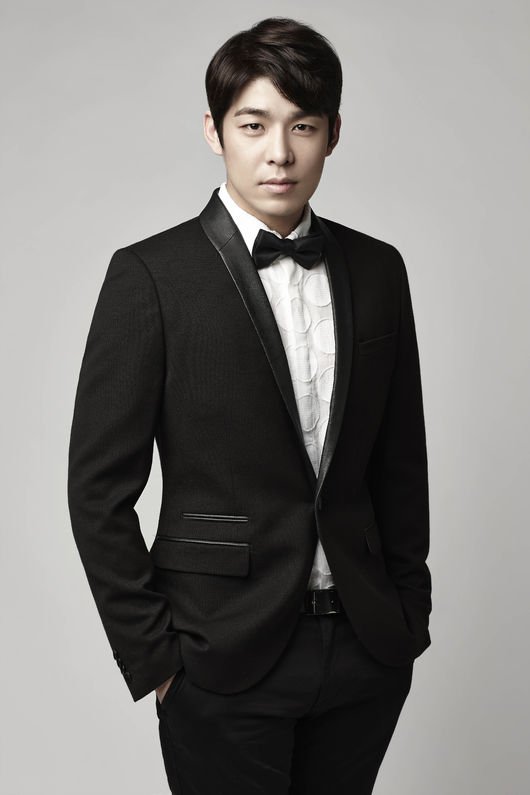 Kim Sa-kwon is a fool for his sister and a second generation plutocrat.

He's starring in the tvN drama "Bubble Gum" which is a romantic drama about innocent love between a man and a woman who grew up like family. It's writer Lee Mi-na-I's first drama, which is directed by Kim Byeong-soo.

Kim Sa-kwon plays Hong Jeong-woo, a second generation plutocrat who will do anything for his sister Lee Seul (Park Hee-von).

Kim Sa-kwon is known for his role of Cha Yeong-jae, a gentle elitist in the tvN drama "Ex-Girlfriends' Club".

"Kim Sa-kwon in tvN "Bubble Gum""
by HanCinema is licensed under a Creative Commons Attribution-Share Alike 3.0 Unported License.
Based on a work from this source