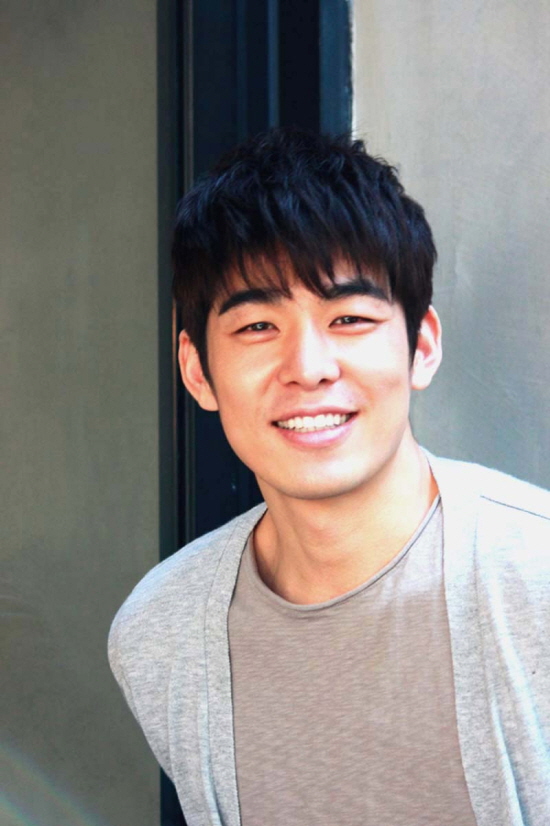 Kim Sa-won is a rookie actor who appeared in the Olleh Wifi commercials with the comment "Do you have Wi-fi?" and was seen in ads for Lotte Castle, cider, McDonald's and others.

He also starred in the MBC drama "Golden Time" as a handsome intern doctor.

Kim Sa-kwon is a former basketball player with natural skills for sports and specialty in dancing and singing as well. He played the role of Wang Kyeong-tae in the musical "Youth March".

Family Actors director Yang Byeong-yong said, "Kim Sa-kwon is a talented actor. We will support him to further spread out his abilities".

"Kim Sa-kwon signs with Family Actors"
by HanCinema is licensed under a Creative Commons Attribution-Share Alike 3.0 Unported License.
Based on a work from this source