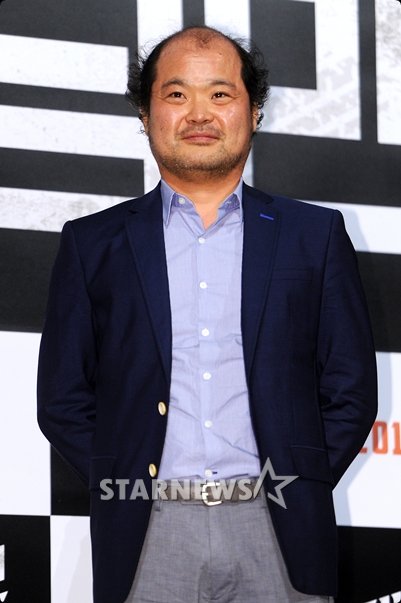 Actor Kim Sang-ho has been cast for the new KBS 2TV drama "Sword and Flower".

Kim Sang-ho's acting has been acknowledged by many and he's won the Best Supporting Act for his performance as Bang Jeong-bae in the KBS 2TV weekend drama "My Husband Got a Family".

Meanwhile, "Sword and Flower" is a mellow drama about a man and a woman who fall in love despite their misfortunes. Yeon Gae So-mun's daughter Moo-yeong (Kim Ok-vin) falls in love with Yeon-chung (Uhm Tae-woong) who killed her father. To be aired on the 3rd of July.

"Kim Sang-ho cast for "Sword and Flower""
by HanCinema is licensed under a Creative Commons Attribution-Share Alike 3.0 Unported License.
Based on a work from this source