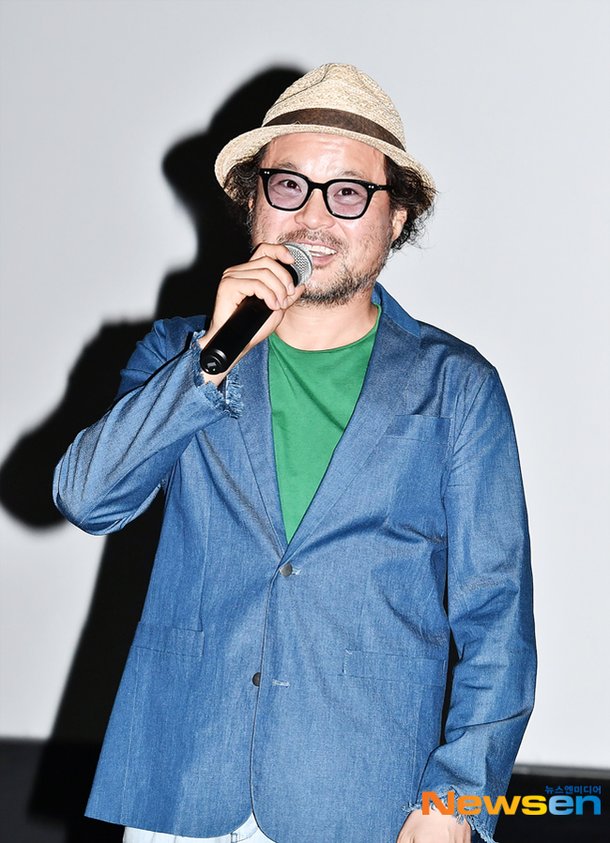 An official from Just Entertainment, Kim Sang-ho's agency, told the news on April 7th, "Kim Sang-ho has been proposed to star in JTBC's new drama "Insider" and is positively considering it".

"Insider" is a work that depicts a man's struggle for revenge and the resulting growth, written by Moon Man-se, who wrote OCN's "Priest" and directed by Min Yeon-hong of OCN's "Missing: The Other Side". Kim Sang-ho is known to have been proposed to be the chief prosecutor of the Seoul Northern District Prosecutors' Office.

With Kang Ha-neul confirmed as the main character Kim Yo-han, attention is being paid to whether the two will be able to see them acting together.