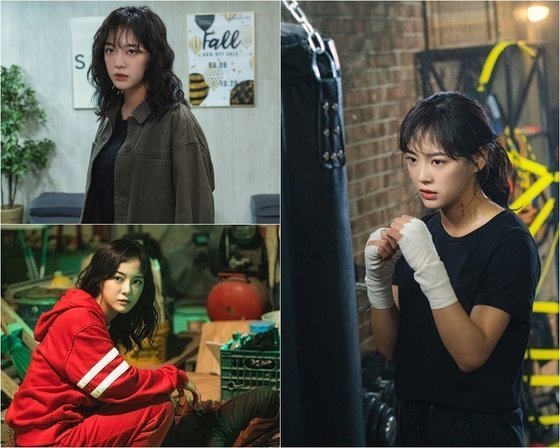 The new OCN drama "The Uncanny Counter" is a story of evil spirits from the afterlife who come down to Earth for an immortal life and counters that catch them, based on a webtoon of the same name that has been serialized on portal sites since 2018. Actors such as Jo Byeong-gyu, Yu Jun-sang, Kim Sejeong, and Yum Hye-ran meet and emerge in one of the most anticipated dramas of 2020.

Kim plays Do Ha-na, a human radar of the counter world with a 100% detection rate for evil spirits. She is a psychometric counters who can get a glimpse of other people's memories in seconds with her excellent detection ability. In particular, she, who has charisma that blocks other counters from touching her body and reading her memories, plays a role as a senior to the new counter So Moon (Jo Byeong-gyu). 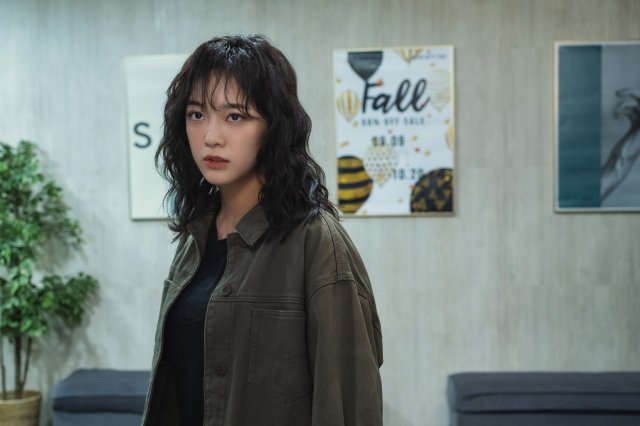 In the still cut released on the 22nd by "The Uncanny Counter", Kim Sejeong, gives off a cynical expression and deadly girl crush charm. Do Ha-na's synchronization rate, makes one forget Kim Sejeong, who has shown fresh and lively charms so far, raising expectations. 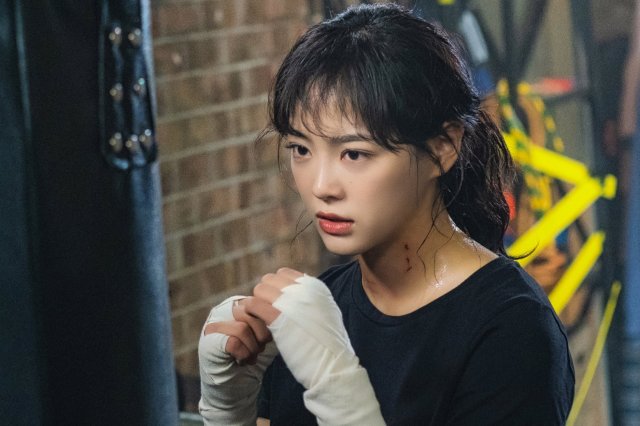 Standing in front of the sandbag with bandages on her hands, Kim Sejeong shows a versatile action girl. In particular, Kim Sejeong's intense gaze, staring somewhere as if she had detected evil spirits with her radar network, stimulates curiosity with her strange charm of both chic and mystery. What does Kim Sejeong look like when she adds her own color to an unrivaled character?

As soon as she received the scenario, Kim Sejeong went to an action school to create a visual that was optimized for "The Uncanny Counter" and worked hard to train her physical strength. As a result, Kim Sejeong's healthful recent status, which was revealed through SNS, drew attention. In particular, Kim Sejeong's performance is expected to shine for the first time as she said she practiced the script more thoroughly than ever. 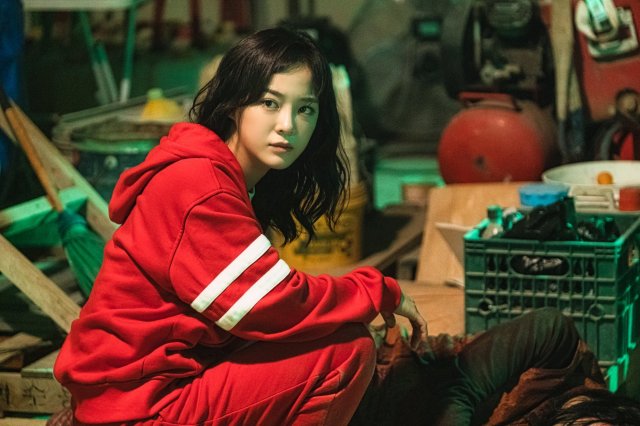 The production team of OCN's "The Uncanny Counter" said, "Kim Sejeong presents the most drastic transformation since her debut. Kim Sejeong, who used to be called 'lovely', plays Do Ha-na who is cynical on the outside but has a strong sense of justice and humanity on the inside, so please keep an eye out for her".

"Kim Sejeong's Character Stills for "The Uncanny Counter" Released"
by HanCinema is licensed under a Creative Commons Attribution-Share Alike 3.0 Unported License.
Based on a work from this source