Kim Sejeong Talked About for the Leading Role in "Today's Webtoon" 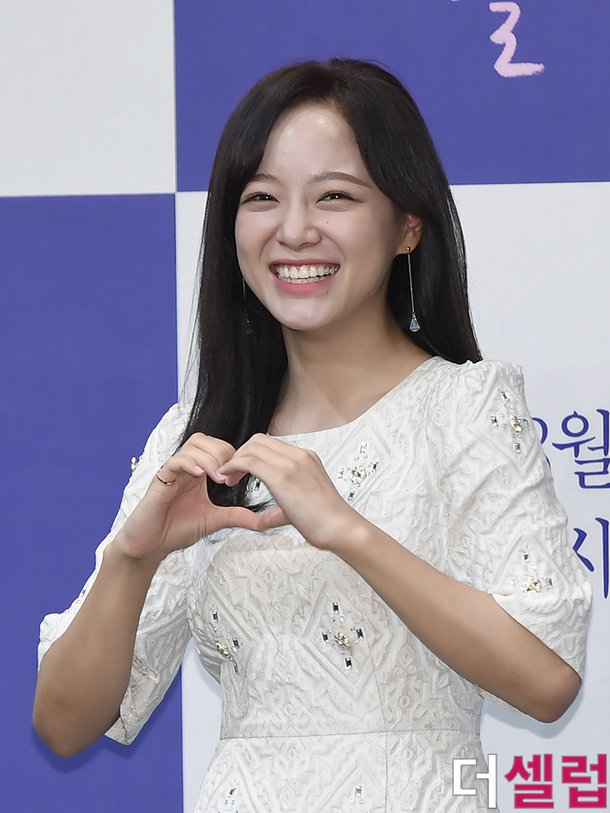 Will actress Kim Sejeong become the lead in the Korean version of "Today's Webtoon"?

Jellyfish Entertainment told The Celeb on the 5th that Kim Sejeong is considering the offer for the new SBS drama "Today's Webtoon".

Japanese drama "Jūhan Shuttai!" is the original base of the drama and it's the story of a main character in the webtoon editorial department struggling with his colleagues to grow into a true webtoon editor.

Kim Sejeong was offered the role of On Ma-eum, a rookie in the webtoon editing department.

"Today's Webtoon" is scheduled to air in the later half of this year.

"Kim Sejeong Talked About for the Leading Role in "Today's Webtoon""
by HanCinema is licensed under a Creative Commons Attribution-Share Alike 3.0 Unported License.
Based on a work from this source