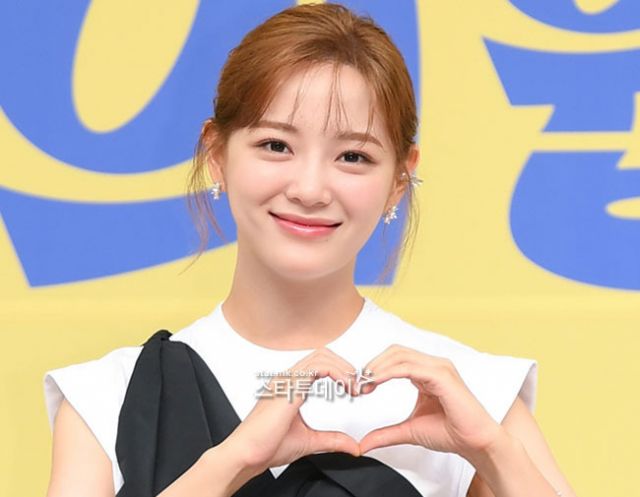 On the 22nd, Jellyfish's agency said, "We are positively considering it after receiving an offer to appear in "The Uncanny Counter Season 2"".