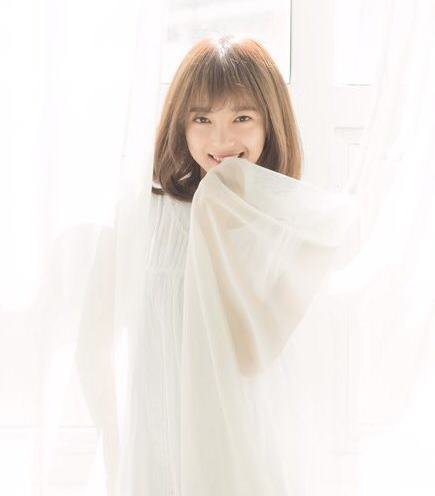 The main role for the latest "School" series has been the talk of the town and at last, Kim Sejeong has earned the role.

Ra Eun-ho is the icon of cheerfulness and positivity and she has a dream of becoming her crush's campus girlfriend. She ranks 280 out of the whole school but she struggles to make it to a prestigious university with her talents in web-toons. She goes around every nook and cranny of the school looking for ideas but is framed as a delinquent and her life gets tangled up like that.

Kim Sejeong is part of the girl group Gugudan and she's a hard worker in music, entertainment and MC and she is the rising star today. Her cheerful mood earned her reputation from fans of all gender and age and it's going to get even better with her cast in "School 2017".

Kim Sejeong and Ra Eun-ho have a lot in common and that's what landed her the role in the first plae.

"School 2017" is a growth story of 18 year-old teens who have secrets and thoughts.

"School 2017" is directed by Park Jin-seok and the drama will start in July.

"Kim Sejeong to star in "School 2017""
by HanCinema is licensed under a Creative Commons Attribution-Share Alike 3.0 Unported License.
Based on a work from this source