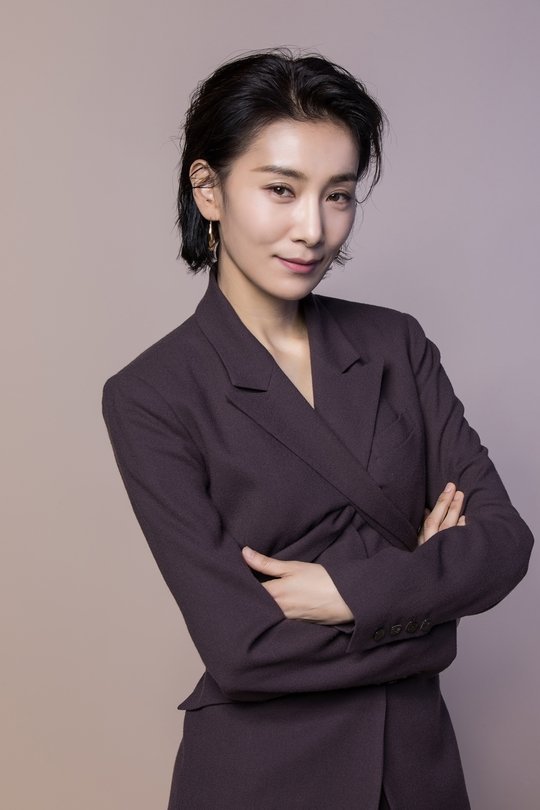 Actress Kim Seo-hyung is starring in the new SBS drama "Nobody Knows".

Aiming for a release early next year, "Nobody Knows" is about Cha Yeong-jin, who loses her dearest friend to a serial murder and tracks down the same murderer 19 years later, facing the truth of this tremendous evil.

Kim Seo-hyung plays Cha Yeong-jin, who becomes a homicide detective with the guilt of not having been able to save her beloved friend.

Kim Seo-hyung has played a variety of roles, such as a lawyer, a member of parliament, an NIS agent, an exam coordinator, and more, without limitations. This time, she's attempting a homicide detective, proving that she's an actress of all characters and genres.

This is her first drama since "SKY Castle" and she has constructed her line-up up until early next year. She's coming out with "Mr. Zoo: The Missing VIP", which finished making last year and "Whispering Corridors 6: The Humming", which began shooting in July. 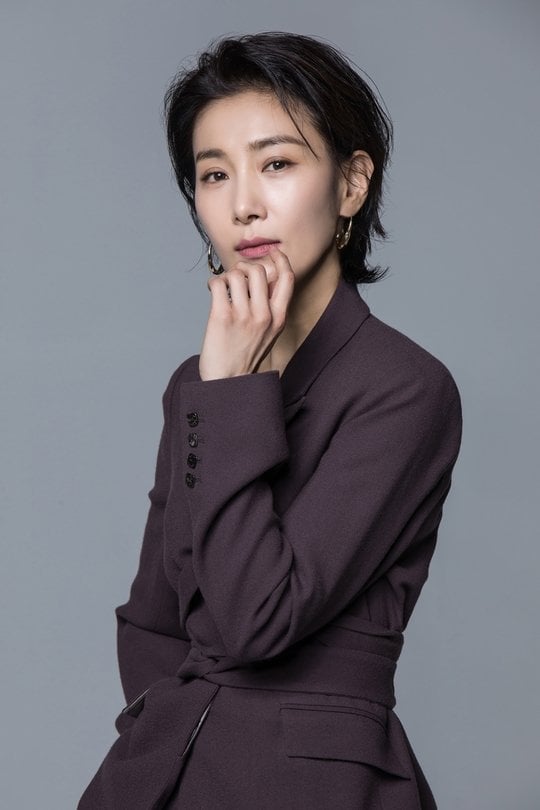 "Kim Seo-hyung Confirms Leading Role in "Nobody Knows" as Homicide Detective"
by HanCinema is licensed under a Creative Commons Attribution-Share Alike 3.0 Unported License.
Based on a work from this source