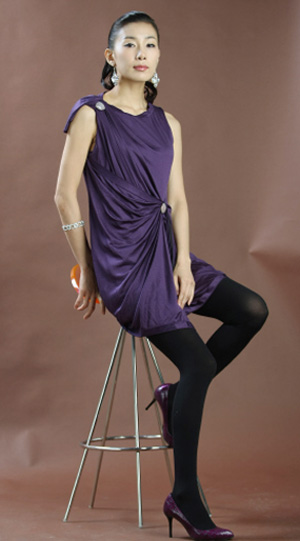 Though she was involved in a frightening car accident on March 12, actress Kim Seo-hyung persevered through her back and shoulder pain to attend the final filming session of "Salaryman", which took place the day before the final episode aired.

Kim's agency told OSEN on March 13 that the actress will be going to the hospital today, one day after a large truck struck her vehicle on the Gangbyeon Expressway.

"Thankfully, Kim's last scene to shoot was on the 12th, so there has been no disruption to the show", a Fantagio Entertainment representative said. "She was on set until 2 a.m. and therefore unable to receive medical treatment until today".

"We'll have to monitor her progress", the representative added.