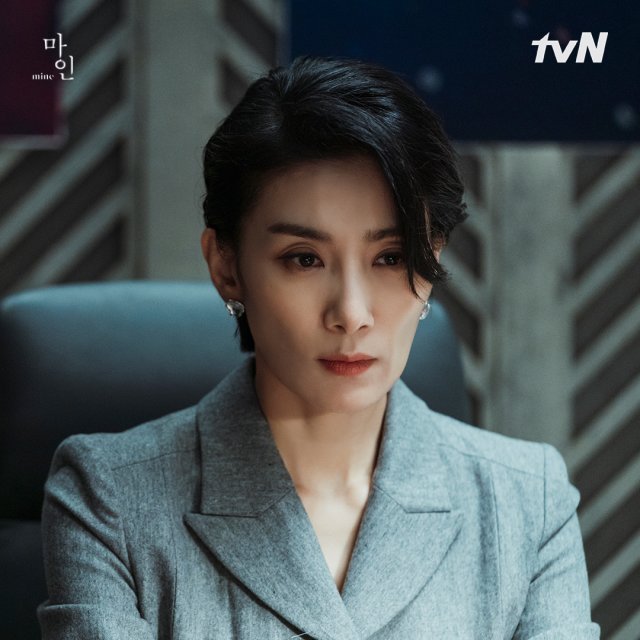 Kim Seo-hyung will come back with an unrivaled force in tvN's new Saturday-Saturday drama "MINE", written by Baek Mi-kyeong and directed by Lee Na-jeong.

In "MINE", which depicts the story of strong women who escape from the prejudice of the world and find what is really mine, Kim Seo-hyung transforms into Jeong Seo-hyeon, an aristocrat, to the bone.

Jeong Seo-hyeon, the first daughter-in-law of the Hyowon family and the owner of the Seo-hyun Gallery, is a former chaebol family member who has elegance, dignity and intelligence. She also considers her family as a business partner and cares only about her social recognition and dignity. 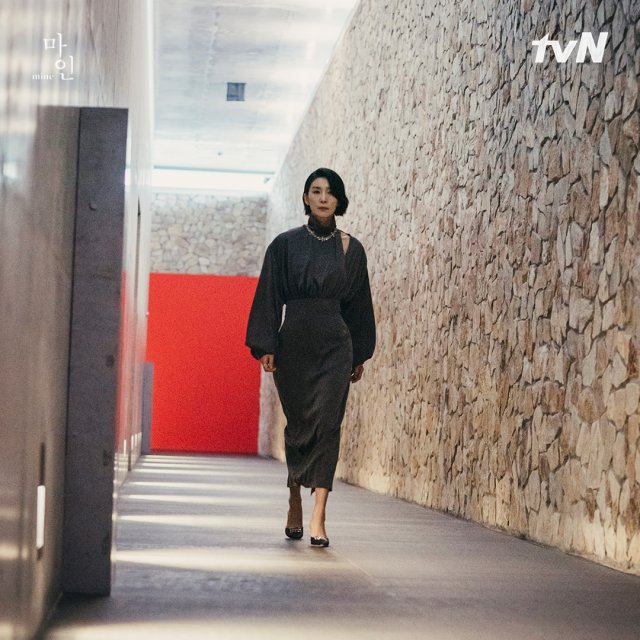 Her cold-hearted persona, is also shown in the released photos. Her calm, subdued eyes show charisma, and her power is also conveyed by her walking straight ahead. In addition, the short haircut, luxurious costumes, jewelry, etc. show perfect perfection at a glance. 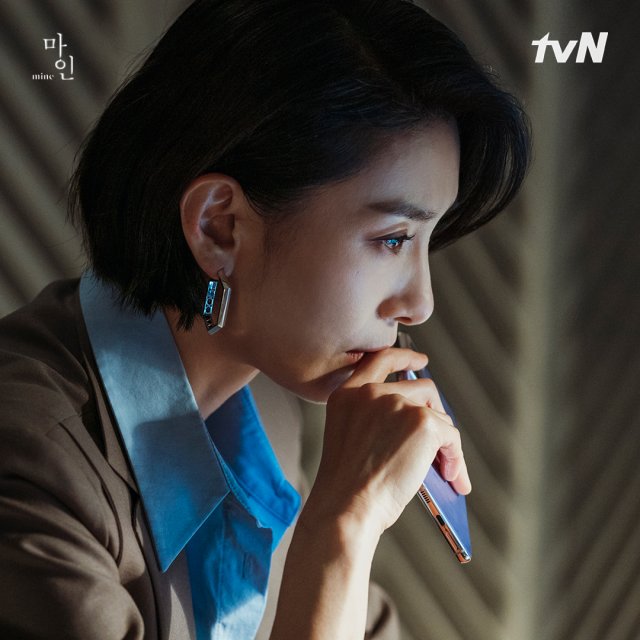 However, Jeong Seo-hyeon's expression, when she is alone in the office, looks deeply troubled, shows that another image exists in her cold persona. Attention is focusing on whether strangers who enter the Hyowon family, which seems calm and the events that will occur due to it will cause a change in the feelings of the frozen Jeong Seo-hyeon.

"Kim Seo-hyung had already been completely assimilated with Jeong Seo-hyeon's character since the first shooting. Her force and atmosphere were beyond description", said the production.

"MINE" is scheduled to be aired for the first time in the first half of 2021.

"Kim Seo-hyung in "MINE""
by HanCinema is licensed under a Creative Commons Attribution-Share Alike 3.0 Unported License.
Based on a work from this source