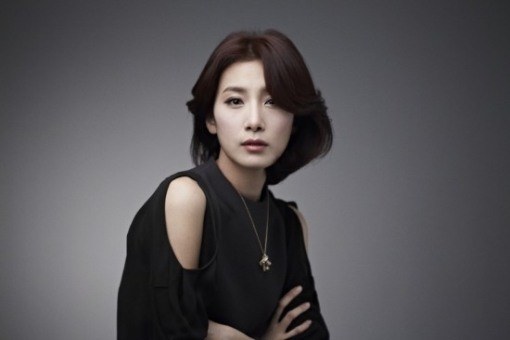 Actress Kim Seo-hyung is attempting at her first historical drama.

Kim Seo-hyung has taken on the role of Queen Hwang in the new MBC drama "Empress ki".

Kim Seo-hyung is a proud and elegant character who is a master in politics. She builds tension with Ha Ji-won who stars as Empress ki.

Kim Seo-hyung starred in last year's drama "Salaryman" as Mo Ga-bi and will be returning with "Empress ki" for the first time in a year and 7 months.

Kim Seo-hyung said, "I'm very nervous as it's been a while. I can't wait to see what my third project with director Jang Yeong-cheol and writer Jeong Kyeong-soon-I creates this time and it's very intense because it's my first historical drama".

Meanwhile, "Empress ki" is a 50 part drama about a Koryeo woman's love and struggle as the leader of the Yuan Dynasty.

"Kim Seo-hyung's tension with Ha Ji-won"
by HanCinema is licensed under a Creative Commons Attribution-Share Alike 3.0 Unported License.
Based on a work from this source