Kim Seo-hyung to Participate in "Classic Castle" for White Day 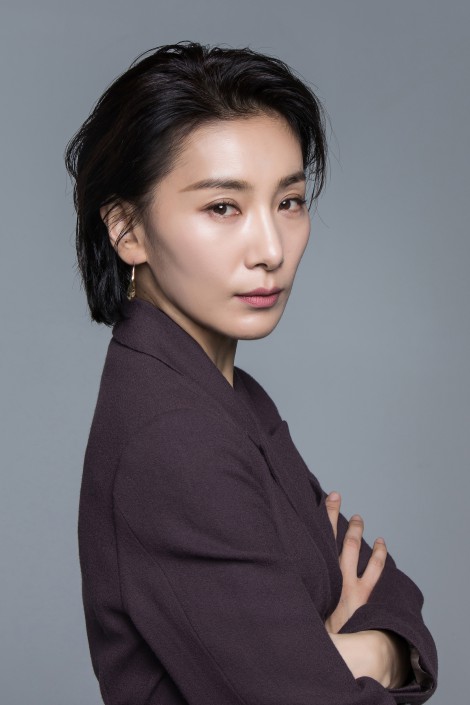 Kim Seo-hyung, who played an college entrance exam coordinator in the popular JTBC drama "SKY Castle", will transform into a classical music coordinator.

The KBS Symphonic Orchestra is holding a White Day concert called "Kim Seo-hyung's Classic Castle" on the 14th of March at the Lotte Concert Hall. White Day is held a month after Valentine's Day when gentlemen receiprocate ladies' offerings on Valentine's Day.

Since 2014, the White Day concert was designed to popularize classical music through classical props, Phantom Singer, and collaborations with musical actors.

Kim Seo-hyung said, "I put in a lot of energy for the character of Kim Joo-yeong, so this opportunity will be a time of re-energizing for me".

Five songs that were played with the appearance of Kim Joo-yeong in the drama will be performed on this day. 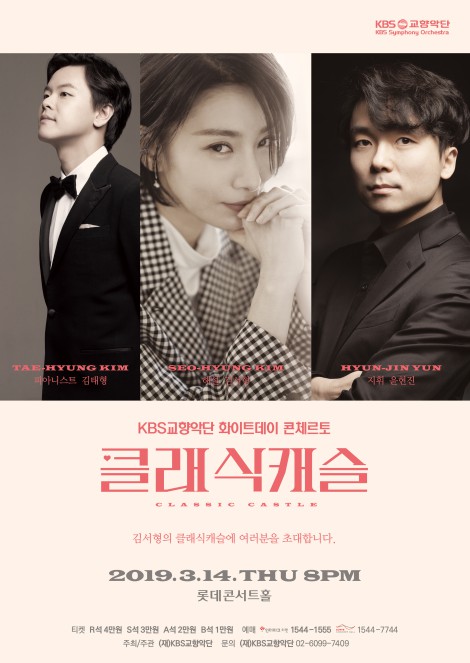 "Kim Seo-hyung to Participate in "Classic Castle" for White Day"
by HanCinema is licensed under a Creative Commons Attribution-Share Alike 3.0 Unported License.
Based on a work from this source