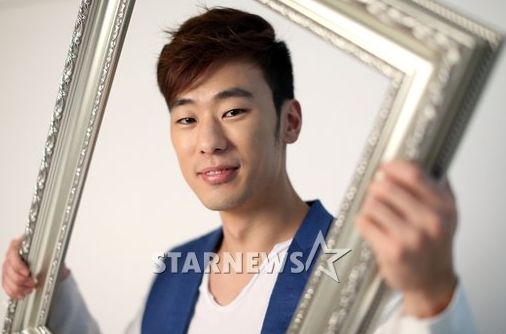 Mask Entertainment revealed this fact on the 2nd of September.

Kim Seo-kyung proved his steadiness in his first drama Called "When A Man's in Love" on MBC and this time he takes on the role of a royal gangster called Mangchi.

Kim Seo-kyung turns into a man of all men this time in a world of rough men.

"Inspiring Generation" is based on a famous cartoon about Shanghai in the 1930s and the love, friendship, patriotism and passion of youths. To be aired for the first time on the 11th.

"Kim Seo-kyung in "Inspiring Generation""
by HanCinema is licensed under a Creative Commons Attribution-Share Alike 3.0 Unported License.
Based on a work from this source