Kim Sun-ah comes back with SBS "Scent of a Woman" 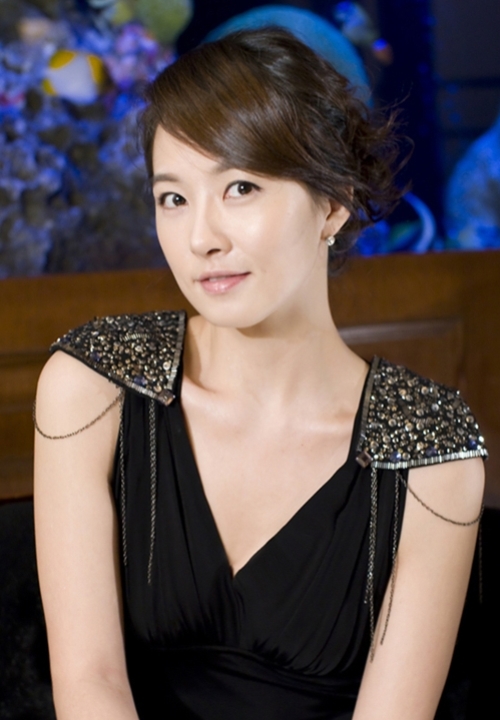 Actress Kim Sun-ah has been cast for the new SBS drama "Scent of a Woman".

Publicist EM.COM revealed on the 1st, "Kim Sun-ah will return to home screens this coming 16th of July with "Scent of a Woman"".

"Scent of a Woman" is a romantic comedy about a hard working woman who was devoted to her company but leaves overseas to find happiness and finds love.

Kim Sun-ah will play the role of the lead character who falls in love and will be traveling all the beautiful places known around the world.

About the reason for her decision, she said, "It was something I've always wanted to do. I was engrossed in the hope and affirmation of the drama. I think I'll be able to convey warmth and pleasure, forming a bond there".

Meanwhile, "Scent of a Woman" will be directed by Park Hyeong-gi and is written by No Ji-seol.

"Kim Sun-ah comes back with SBS "Scent of a Woman""
by HanCinema is licensed under a Creative Commons Attribution-Share Alike 3.0 Unported License.
Based on a work from this source