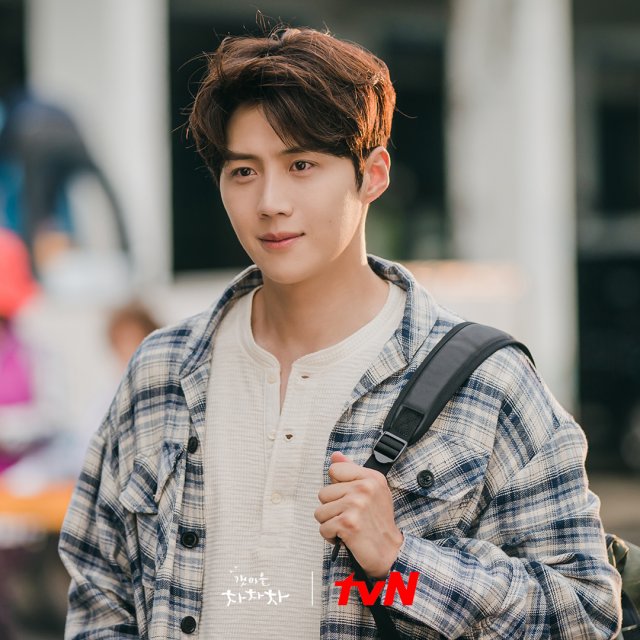 Actor Kim Seon-ho is about to create a new life character in the tvN drama "Hometown Cha-Cha-Cha". 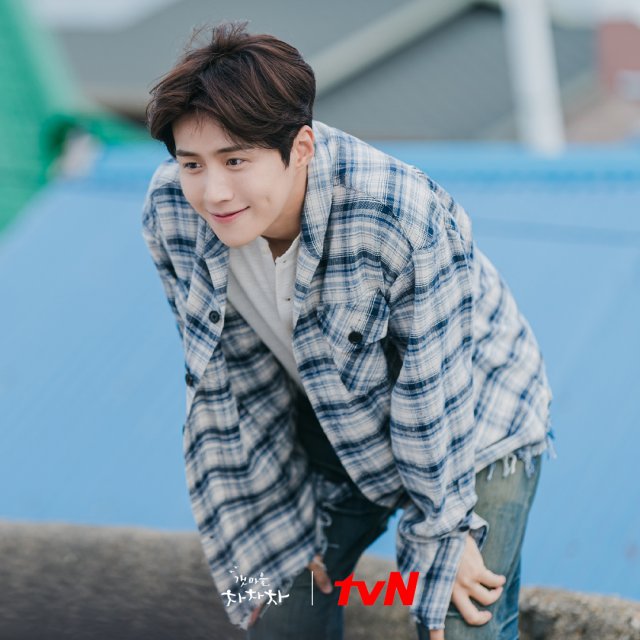 Kim Seon-ho plays the role of Hong Doo-sik, a hero in the sea village of Gongjin. He's always around when anyone needs any help and he's been the chief for 5 years.

"Hometown Cha-Cha-Cha" production says, "The drama will bring out Kim Seon-ho's charm like never before and we expect a new life character". 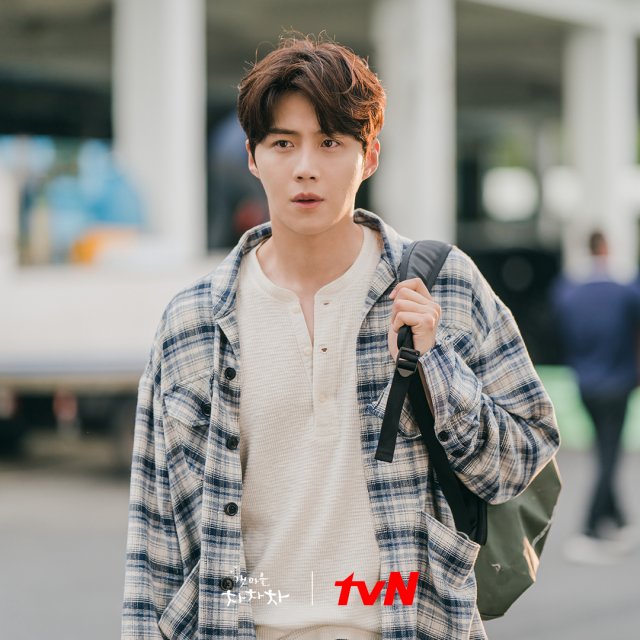