Kim Seon-ho to Make Special Appearance in JTBC "Run On" 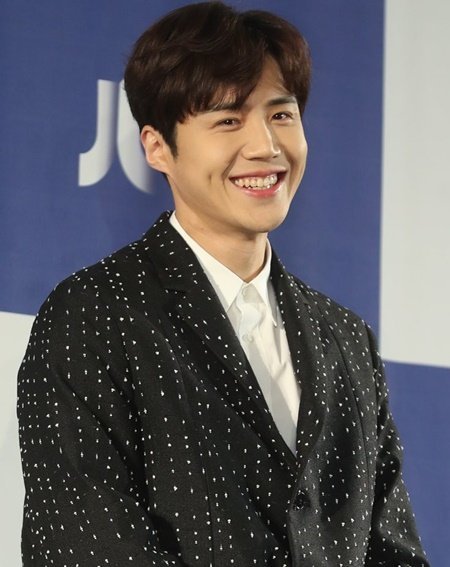 Actor Kim Seon-ho is making a special appearance in the JTBC drama "Run On".

This was possible thanks to his friendship with director Lee Jae-hoon-II.

They worked together in the KBS 2TV drama "Chief Kim" in which Kim Seon-ho appeared as Seon Sang-tae.

Kim Seon-ho will appear in "Run On" as a movie director.

Meanwhile, Kim Seon-ho held an online fan meeting on the 17th. He is also starring in the theatrical play "Ice".