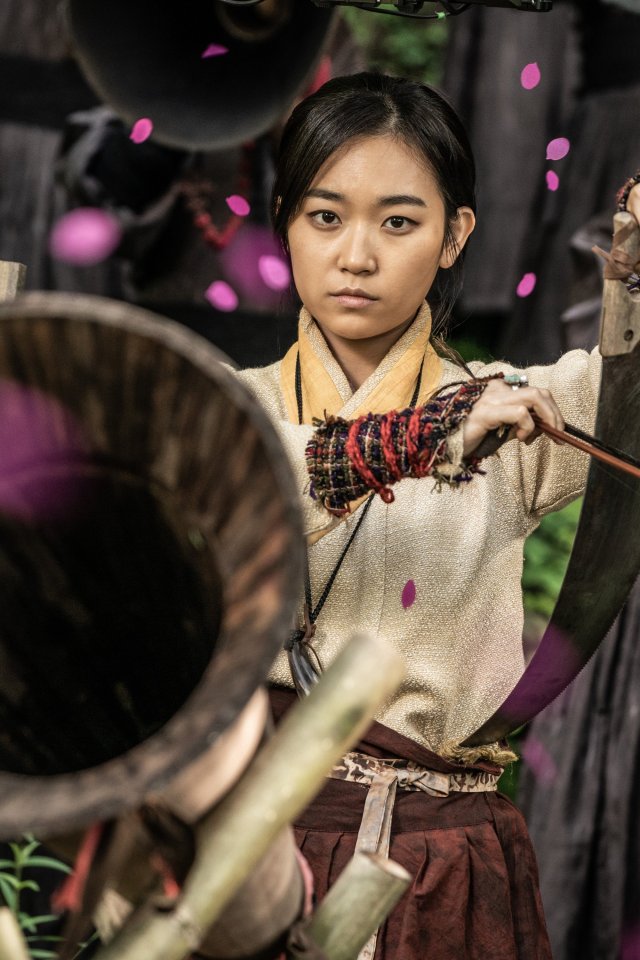 The all-round talented Kim Seul-gi is starring in her first sageuk film. "Jesters: The Game Changers", is a historical film about a group of people during the Joseon Dynasty who play with the media, crafting news.

Kim Seul-gi has appeared in many musicals and theater productions as well as movies called "Miss Granny", "Ode to My Father", "Fabricated City" and more.

Her cheerful characters in the MBC's "Drama Festival - The Diary of a Resentful Woman" and web-drama "Splash Splash Love" earned her outstanding reviews, and this time she's out with her first sageuk film, "Jesters: The Game Changers".

She plays Geun-deok, a shaman who has lost her skills, but is good with words. She's responsible for bringing the jesters' business and has ability to imitate various sounds, making her a valuable asset to the team.

Kim Seul-gi said, "I have been practicing many things to play this role" and her performance is greatly looked forward to.

"Jesters: The Game Changers" comes out on the 21st. 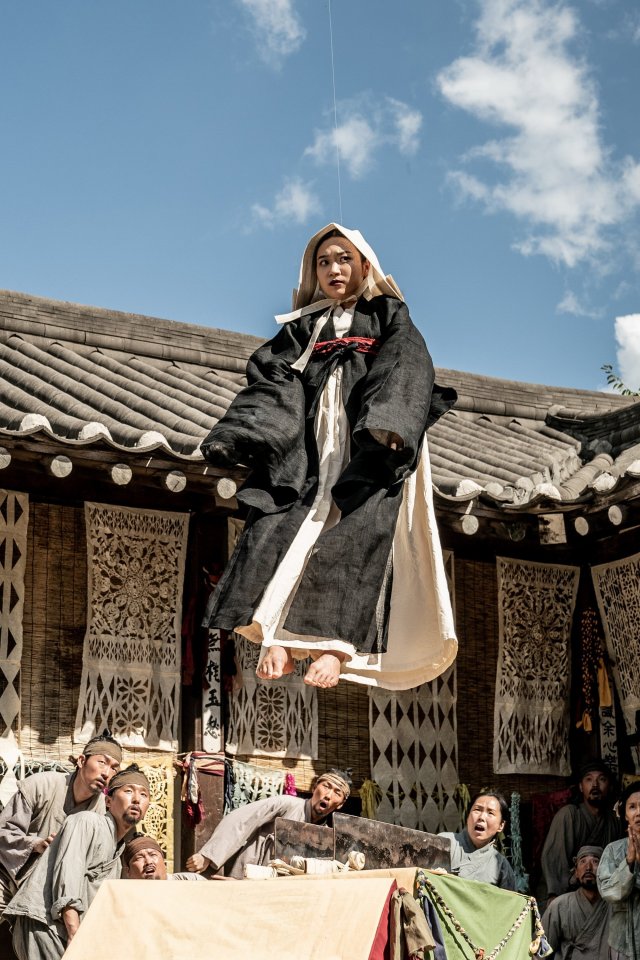 "Kim Seul-gi is a Scene Stealer in Big Screen Sageuk Debut "Jesters: The Game Changers" "
by HanCinema is licensed under a Creative Commons Attribution-Share Alike 3.0 Unported License.
Based on a work from this source