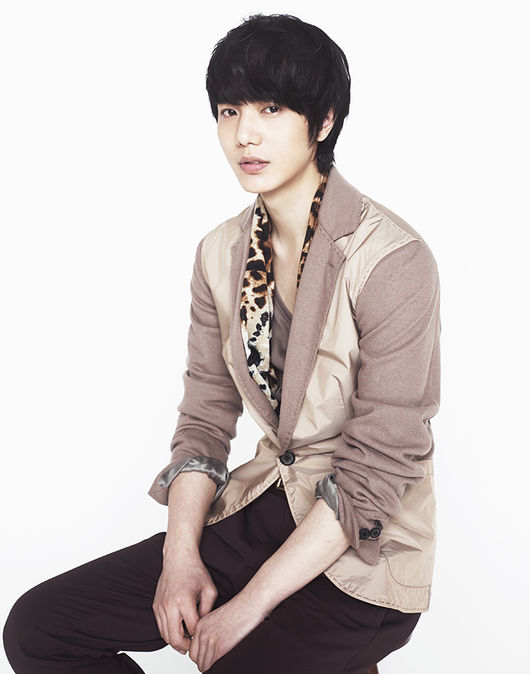 Actor Kim Shi-hoo is coming back with movie "Veteran" this year.

"Veteran" depicts the battle between plutocrats and police officers. Kim Shi-hoo will play the youngest detective, who chases after Hwang Jung-min and Yoo Ah-in. "Veteran" is a highly anticipated movie project with its being director Ryoo Seung-wan's new project and the veteran staff, who previously participated in "Ode to My Father", 'Berlin', "The New World", 'KUNDO : Age of the Rampant' and many other hit movies.

Kim Shi-hoo debuted in KBS' coming-of-age drama, "Sharp 1", 2003. He gradually started being spotlighted for his strong acting performances since then. He also drew much attention at the time when he appeared in 'Sympathy for Lady Vengeance' as a young man, who was in one-sided-love with Lee Young-ae.

He later emerged as a hallyu star rapidly for his roles in movie 'Sunny - 2010', and KBS 2TV drama, 'Love Rain'. When he co-starred with Kim Yoon-hye in 'Steel Cold Winter', 2013, he became acknowledged as a dramatic actor for his abilities to express the subtle inner conflicts of his character.

A staff from the movie production said, "Kim Shi-hoo is a well-equipped actor with the good-looking appearance and various filmographies on top of his stable acting performances. Beginning with his role in "Veteran", he is anticipated to deliver more excitement from now on this year"

"Veteran" starring Kim Shi-hoo will be released on August 5th.

"Kim Shi-hoo comes back as the youngest detective in movie 'Veteran'"
by HanCinema is licensed under a Creative Commons Attribution-Share Alike 3.0 Unported License.
Based on a work from this source