Kim So-eun in "The Girl's Grave" 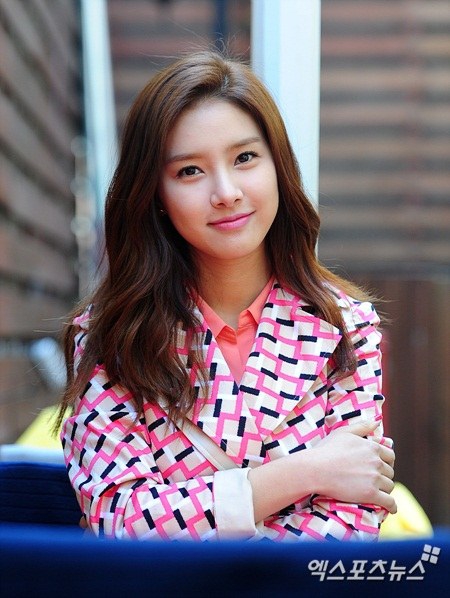 She's starring in the horror movie "The Girl's Grave".

"The Girl's Grave" is about a dead girl who was driven to death by school violence, using another girl to get her revenge. Kim So-eun will play the role of the dead girl.

Kim debuted through the 2005 MBC drama "The Sisters' Sea" and continued to star in "Boys over Flowers", "Good Days when the Wind Blows", "A Thousand Kisses" and more. "The Girl's Grave" is her second horror movie.

Kim So-eun said, "I read the scenario and was mesmerized by the character. It's different from anything I've seen so far".

Meanwhile, "The Girl's Grave" is targeted for release this summer and Lee Ah-hyun has also been cast. The movie is produced by Jupiter Films.

"Kim So-eun in "The Girl's Grave""
by HanCinema is licensed under a Creative Commons Attribution-Share Alike 3.0 Unported License.
Based on a work from this source