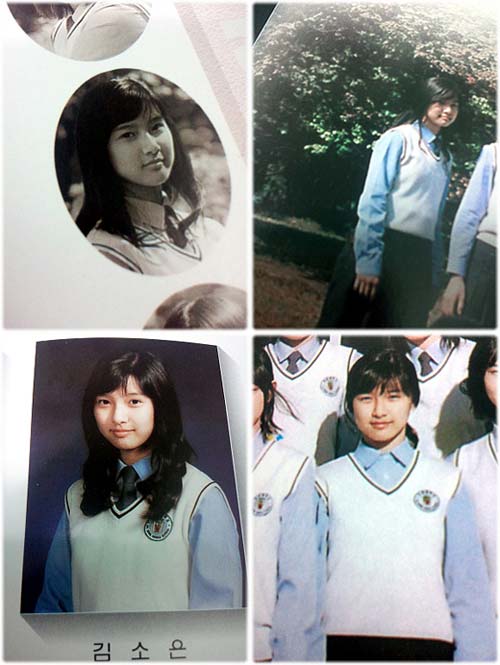 Her pictures from middle school have been posted on an online community site recently.

In the picture, she isn't much different from how she is today. With her plump cheeks, she still looks very mature despite her young age.

Netizens say, "She's was pretty then and still is now", "Her appearance, I'm jealous" and more.

Kim So-eun is well known for starring in the drama "Boys over Flowers" and is currently in the MBC drama "A Thousand Kisses" as Ryu Jin's lover.

"Kim So-eun's graduation pictures, plump and cute"
by HanCinema is licensed under a Creative Commons Attribution-Share Alike 3.0 Unported License.
Based on a work from this source