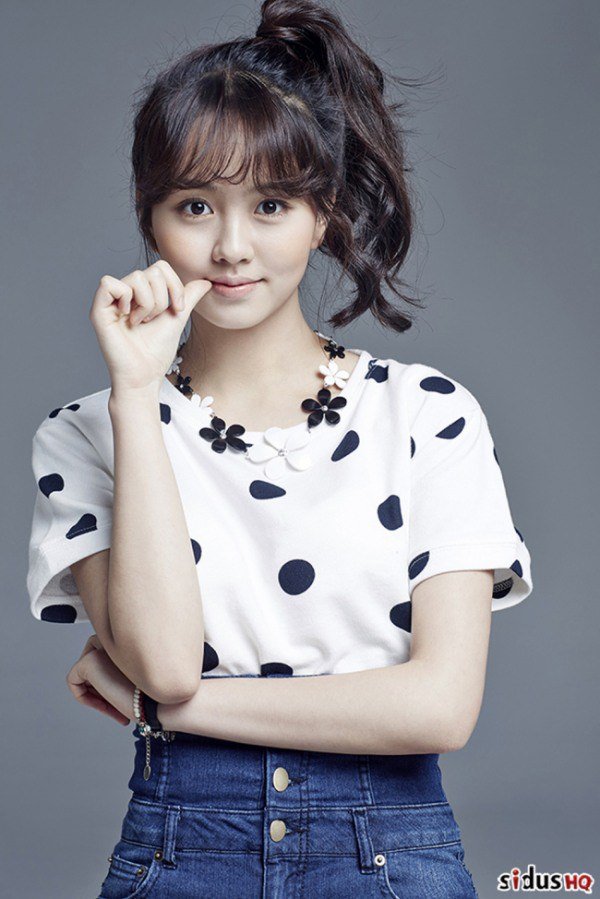 "Triangle - Drama" is about three brothers who split apart after the death of their parents then getting back together again roughly twenty years later.

Kim So-hyun takes on the role of Hwang Sin-hye who lives only with her detective father.

She starts to like a boy who just appeared in her life and not only will Kim So-hyun bring life to the drama, she will play an important role in bringing the past to today when she grows up and romances with Jang Dong-soo (Lee Beom-soo).