Kim So-hyun to star in movie "The Last Princess" 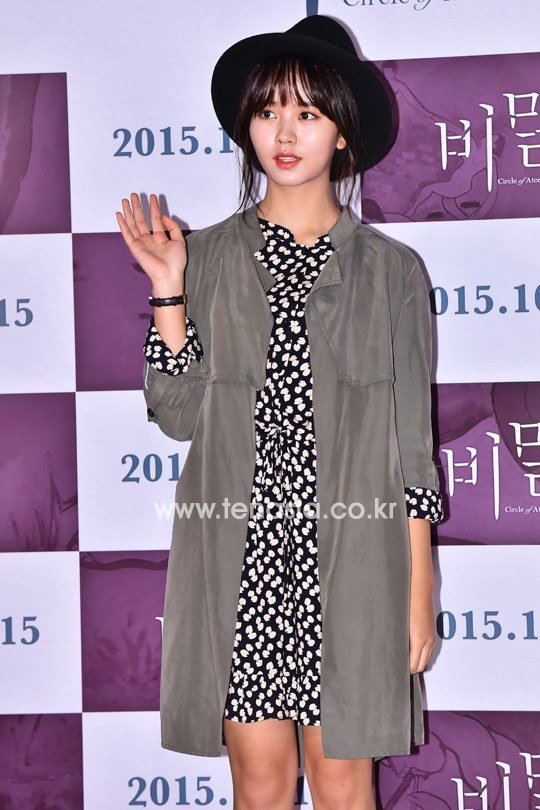 Actress Kim So-hyun is starring in the movie "The Last Princess" as the younger Deok-hye.

Based on the novel "Princess Deok-hye", this movie is about the people who did everything they could to protect the life of Princess Deok-hye, daughter of Emperor Gojong and the last princess of the Josun times.

Park Hae-il, Son Ye-jin and Yoon Je-moon were cast earlier to play the historical characters that existed in real life.

Kim So-hyun plays the younger period of Princess Deok-hye who was born the only daughter of many sons to Gojong and sacrificed herself to fight to reclaim the country that was taken from her.

The young Deok-hae was the apple of Gojong's eye until one day when she witnessed her father being killed. She then changes completely to reclaim the country along with the people that she loves. She doesn't lose hope and survive till the end.

Kim So-hyun is going to express the determination Princess Deok-hye had when she decided she was going to get her country back and keep to the will of her father.

Kim So-hyun is attempting at her first historical since the MBC drama "The Sun and the Moon". She is going to prove herself irreplaceable.

"The Last Princess" will crank in this November. 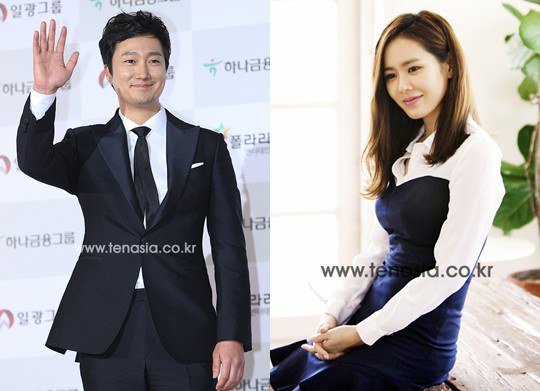 "Kim So-hyun to star in movie "The Last Princess""
by HanCinema is licensed under a Creative Commons Attribution-Share Alike 3.0 Unported License.
Based on a work from this source