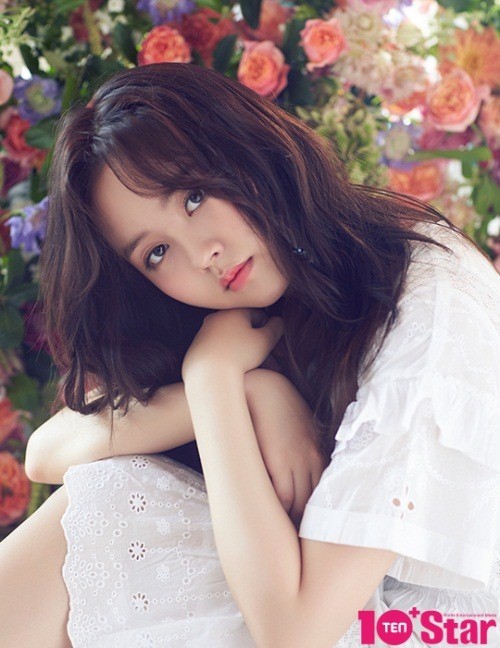 Actress Kim So-hyun was featured as the cover of 10+Star Magazine September edition.

On the 28th, 10+Star magazine revealed the photoshoot of actress Kim So-hyun. In this photoshoot, we can spot refreshing the loveliness of this brilliant actress. Along with the photoshoot, Kim So-hyun also did a short interview mentioning some of the choices in her career and her last drama, "Ruler: Master of the Mask". 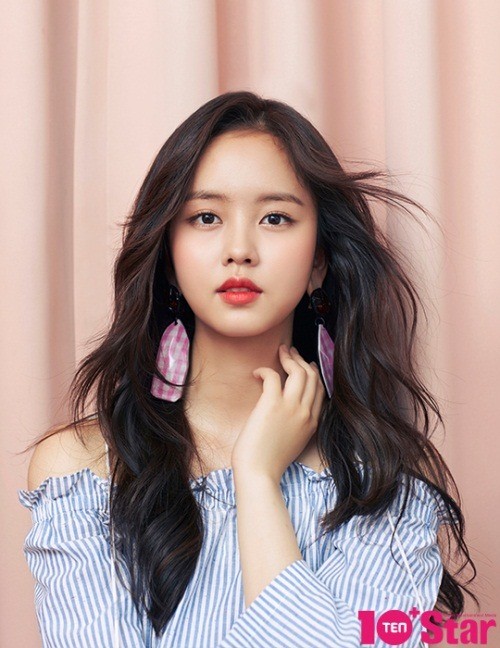 Kim So-hyun revealed her ambitions through the interview saying, "For now, I want to take roles suitable for my age and one by one, become an actress who can digest every character into my own".

Along with her ambition, she shared her honest feelings at this point of her life and career, "Since I'm still a minor, I'm always drinking sodas at the after-parties after the shooting. Since I'm going to be 20 years old next year, I've been pondering my identity. I'd say the time came faster than expected and no one told me to do so, but I wanted to think upon it". 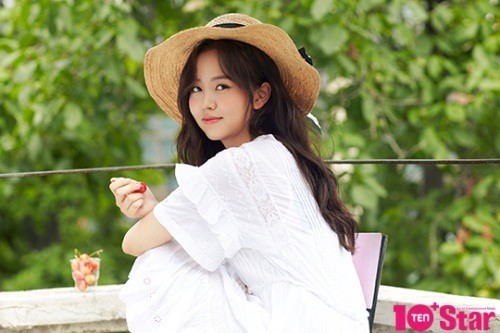 "Kim So-hyun, "Soon I'll be 20, I've been pondering my identity""
by HanCinema is licensed under a Creative Commons Attribution-Share Alike 3.0 Unported License.
Based on a work from this source