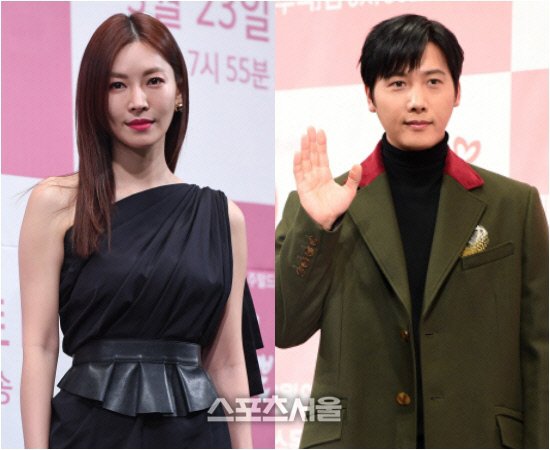 Actors Kim So-yeon and Lee Sang-woo are loved as the new lovebirds.

Kim So-yeon and Lee Sang-woo, who resemble each other with good charm, are faithful to their main jobs, affection, and support for each other. The two married in 2017 and became a new lovebird couple representing the entertainment industry after Choi Soo-jong, Ha Hee-ra, Cha In-pyo and Shin Ae-ra. After the actors get married, they broke the prejudice that their roles will be restricted or hinder their activities as actors, creating a pleasant synergy. More encouragingly, the fact that they acknowledged and generously expressed each other's existence without any mysticism has rather come as an advantage to both. 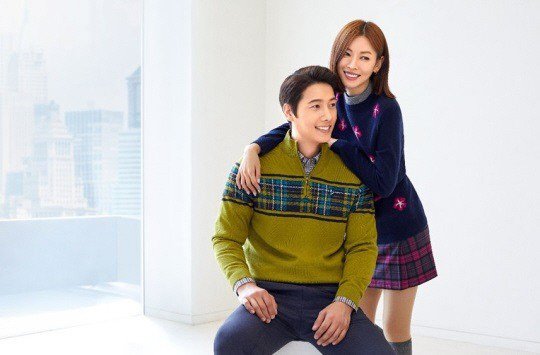 Kim So-yeon is at her best days as Cheon Seo-jin, the evil character in SBS "The Penthouse 3". Kim So-yeon, who has revealed her struggles as an actress has been in full bloom through "The Penthouse" series. The bizarre and good looks of Cheon Seo-jin in the drama doubled the unexpected charm. After Kim So-yeon's stable acting career, Lee Sang-woo also contributed greatly. Kim So-yeon also did not forget her gratitude for Lee Sang-woo when she won the best actress award at the 2020 SBS Acting Awards, and has publicly expressed her affection for Lee Sang-woo several times since. Lee Sang-woo made a special appearance as a reporter in "The Penthouse 2", giving her his strong support. He also expressed cute jealousy that he turned his head around during one of her kissing scenes. When they work together they are veteran actors, but in the making film released later, they were shy and showed their care for each other.

Lee Sang-woo has taken a new turning point in entertainment. He is a hidden entertainment gem that created the so-called 'legendary gif' even when he appeared as a guest in KBS2's "Happy Together" and MBC's "Radio Star" in the past. He recently appeared as a regular member on TV CHOSUN's "Golf King". He is making an attempt in golf in his first regular entertainment show since his debut. Kim So-yeon appeared and rooted for him on the self-cam, which shows Lee Sang-woo preparing at home before the recording, which also made Lee Sang-woo shine even more. Lee Sang-woo expressed his infinite affection, saying, "We see and learn from each other like a mirror", on SBS' "Tiki Taka", which aired on the 13th. The couple is also modeling for a clothing brand, capturing both work and love.

Kim So-yeon and Lee Sang-woo's happy daily lives have already become a hot topic through various entertainment shows and YouTube contents. On YouTube, the video of the time when the two first starred in MBC's "Happy Home" and contents currently working as clothing models for the same brand have become popular videos. Sweet episodes of Kim So-yeon and Lee Sang-woo saying that they had dates from early morning to late night before they got married, and this was the reason they got married can also be seen online.

An industry official said, "The two also had a good reputation on the set of "Happy Home" even before the news of their romantic relationship was announced. Even after starting an open relationship, the response of congratulations was absolute", he hinted. Another entertainment official said, "Kim So-yeon is usually good to the staff. In her acceptance speech, she also mentioned all the staff members who worked with her, including the youngest. It's not an easy job. She makes sure she greets everyone at least three times on the set. It's good to know that two lovely actors are being loved back".