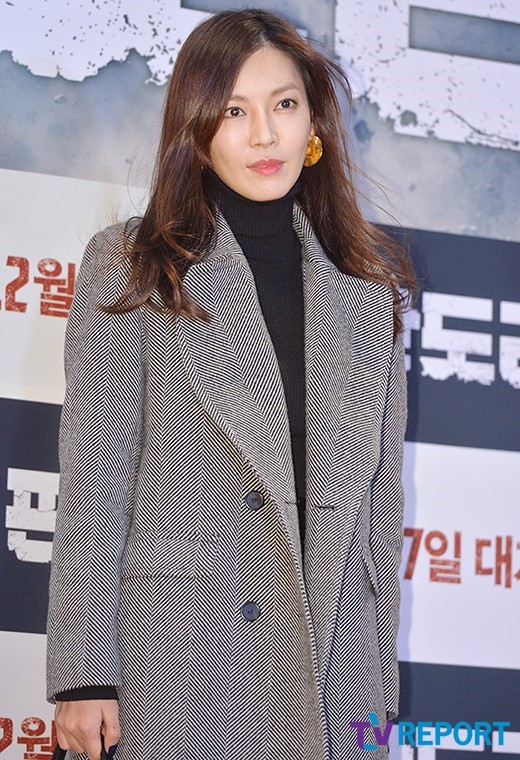 Actress Kim So-yeon has revealed that she will not be playing a role in the KBS drama, "Father is Strange".

Drama officials revealed that she has quit the female lead role for the KBS drama.

With her sudden change of mind, the staff and crew are frantically searching for a new actress. The script reading date has been postponed from January 2 to January 8.

This drama is a family oriented comedy and is supposed to begin airing in February.

"Kim So-yeon Confirmed to Quit Her Role for Upcoming KBS Drama "Father is Strange""
by HanCinema is licensed under a Creative Commons Attribution-Share Alike 3.0 Unported License.
Based on a work from this source