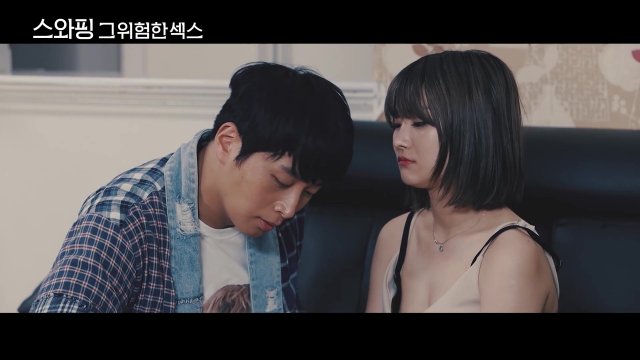 Trailer released for the Korean movie "Swapping, That Dangerous Sex"...More 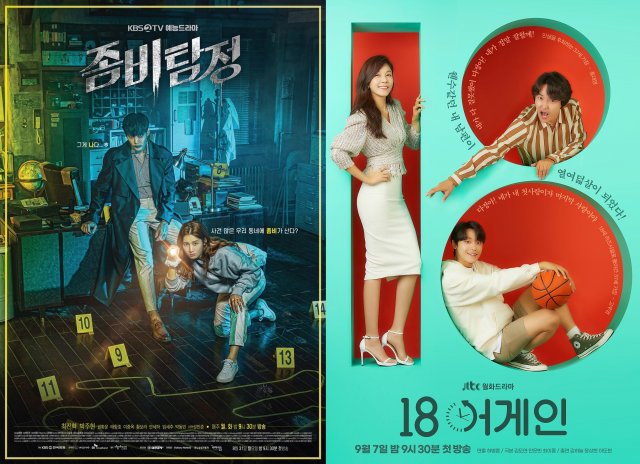 The ratings for Monday-Tuesday dramas of terrestrial and cable are at a standstill.

According to Nielsen Korea, a ratings agency, SBS' Monday-Tuesday drama "Do You Like Brahms" which aired on the 19th, recorded 5.6% (Ep.15). This is a slight drop from 5.7% (Ep.14) recorded by the previous episode....More 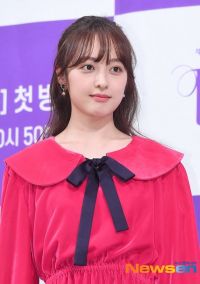 Kim Bo-ra's agency announced on the 6th that Kim Bo-ra is considering the offer for the new drama "Love Scene Number"...More

Rookie Park Jung-yeon to Star in "Will You Leave?" 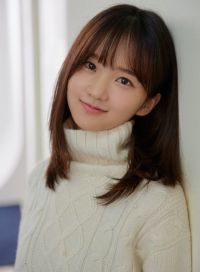 Actress Park Jung-yeon is starring in the drama "Will You Leave?".

She plays Min Yoo-jeong, a girl who plays music in the streets and dreams of becoming a singer despite hardships in the digital drama "Will You Leave??"...More 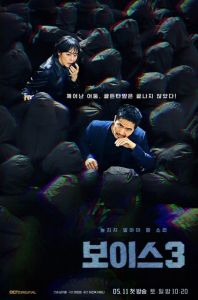 "Voice" is a drama about the fierce records of members of the 112 reporting center defending the golden time at the crime scene. Starting with season 1, "Voice" broadcast in 2017, "Voice 2" in August 2018 and "Voice 3" in May 2019 were broadcast, receiving explosive support from viewers. Lee Ha-na appeared from season 1 to season 3, Jang Hyuk from season 1 and Lee Jin-wook from season 2 and 3...More