Kim Soo-hyeon to head for USA with "Secretly and Greatly" 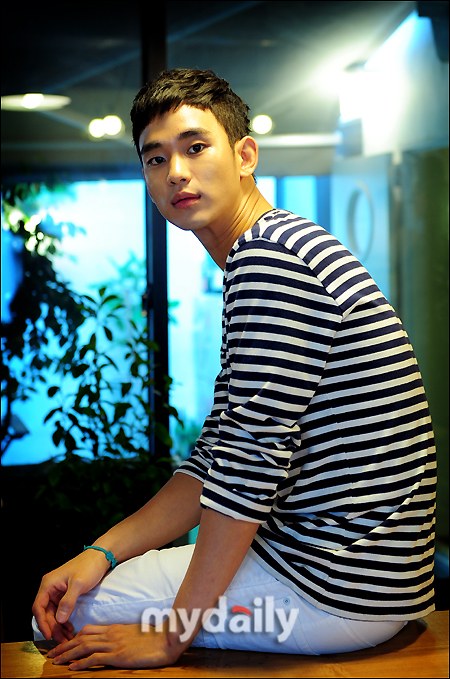 Kim Soo-hyun is headed for the States to attend the premier of the movie "Secretly and Greatly".

With the release date coming up soon in the US, Kim Soo-hyun will be attending a stage greeting on the 19th and 20th in LA. A press conference will be held after that.

Show Box claims, "Kim Soo-hyun's visit to the US already has phones ringing off the hook regarding investments".

"Secretly and Greatly" is about three North Korean spies hiding in the village of the Moon as the neighborhood dummy, wannabe rocker and high school student starring Kim Soo-hyun, Park Ki-woong, Lee Hyun-woo and more. To be released in America and Canada on the 19th and 26th.

"Kim Soo-hyeon to head for USA with "Secretly and Greatly""
by HanCinema is licensed under a Creative Commons Attribution-Share Alike 3.0 Unported License.
Based on a work from this source