Kim Su-an to Star in "Reflection of You" 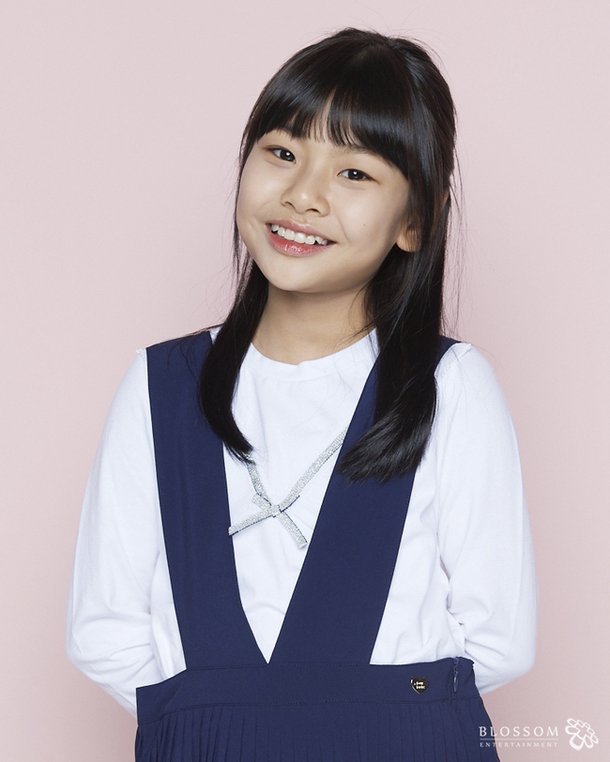 Kid actress Kim Su-an is starring in "Reflection of You".

JTBC drama "Reflection of You" tells the story of a woman who was faithful to her desires and another woman who lost the light of her life after meeting her.

Kim Su-an plays Jeong Hee-joo's (Go Hyun-jung) daughter Ahn Ri-sa. She was raised with everything she needs thanks to her wealthy father and talented artist mother. Prior the preliminary entrance examination, she will display various conflicts and emotions that she experiences during sensitive times.

Kim Su-an starred in films "Train to Busan", "Along With the Gods: The Two Worlds", "A Little Princess" and theatrical plays. She is also starring in the recently cranked-up movie "Silence". 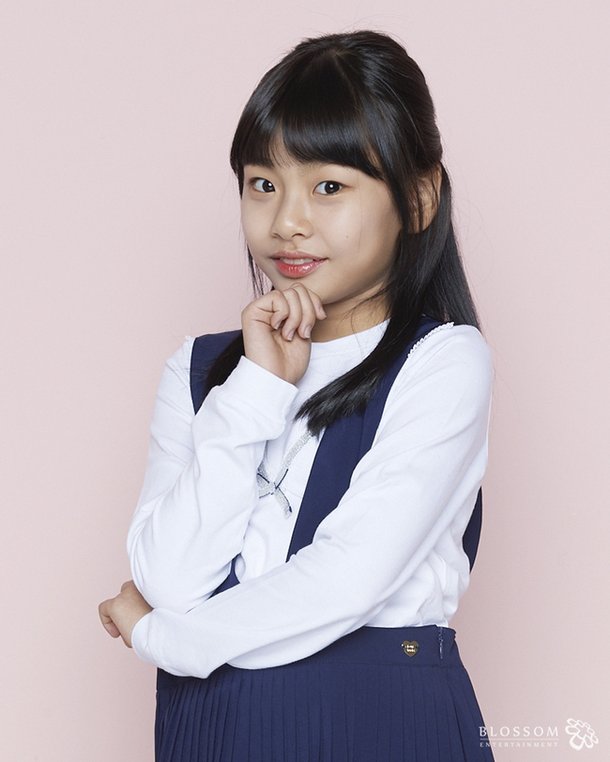