Kim Sun-ah's 23 Year Anniversary, "I Want to Do Another Character Like Sam-soon" 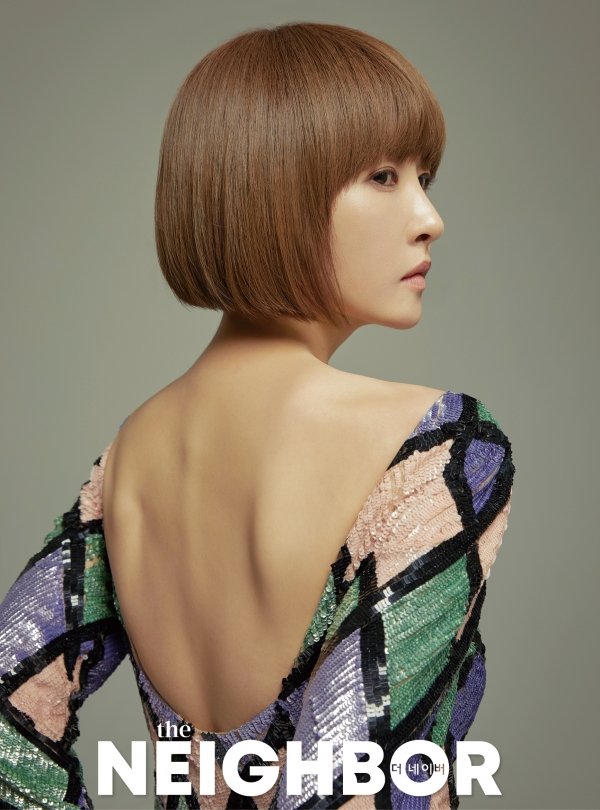 Actress Kim Sun-ah conducted a pictorial with luxury membership magazine 'The Neighbor'. The October issue of the magazine met with Kim Sun-ah, who is acting out the character of Jenny Jang in the drama "Secret Boutique". Her short hair and strong makeup successfully transformed her into a luxurious and sophisticated character. Her perfect silhouette surprised everyone without needing any correction in this pictorial.

The actress explained, "Jenny Jang is cold and difficult to approach. She's very unusual and works very fast in her head. Even her tone is unusual, as she can control it according to who she talks to". Because of her character that has so many lines and the character's nuanced nature, the actress has a habit of sleeping with the script by her pillow. "Jenny has had a winner's temperament since she was born and that's what differentiates her from Park Bok-ja from "Woman of Dignity"".

Kim Sun-ah celebrates her 23 years of acting this year. It's hard to act out a different character still, despite all her experience. About her latest character, who has a tricky emotional range, she said, "I want to act bright and comical and do something like Sam-soon again. It's not that I don't want to. It took me 4-5 years to go from urbane to comical. That's how I met Sam-soon, but it took a while to be Park Bok-ja. I guess I don't have a choice but to let it flow naturally".

Meanwhile, Kim Sun-ah's honest interview about her career and her trip to Jeju Island can be seen in the October issue of 'The Neighbor'. 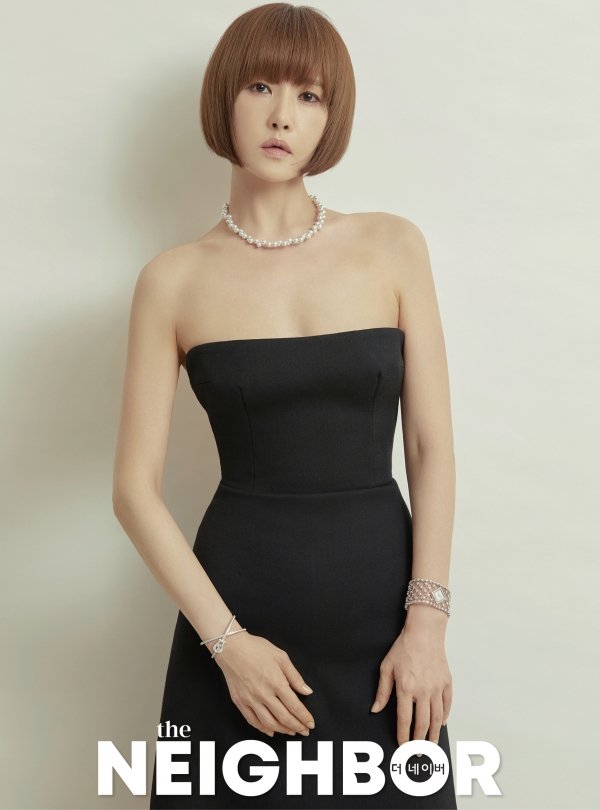 "Kim Sun-ah's 23 Year Anniversary, "I Want to Do Another Character Like Sam-soon""
by HanCinema is licensed under a Creative Commons Attribution-Share Alike 3.0 Unported License.
Based on a work from this source