Kim Sun-ah to Come Back With Another Legend 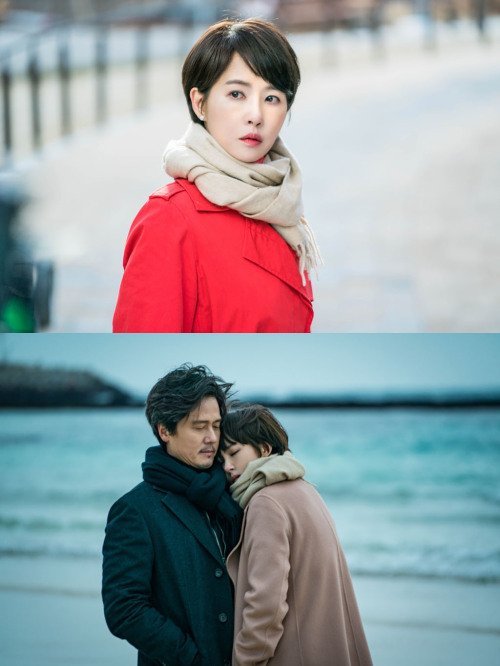 Kim Sun-ah, who was wildly successful in the drama "Woman of Dignity", is coming back with a melodrama, SBS's "Shall We Kiss First", which is about clumsy love between people who think they can handle everything.

It is expected that the success Kim Sun-ah experienced in "Woman With Dignity" will carry over to "Shall We Kiss First". In the drama, Kim Sun-ah takes on the role of An Soon-jin, a divorced woman who is buried in debt caused by her ex-husband and who believes that there's no more love left for her. She is thirsty for love and falls in love with an isolated single man named Son Moo-han (Kam Woo-sung).

Kim Sun-ah is perfectlead as she adds her own color to every character she takes on and has peaked several times in her career. She has earned the reputation of 'mellow queen' through past dramas like "My Name is Kim Sam-soon" and "Scent of a Woman". She also won hearts with her successful show of passion and charisma in "Woman With Dignity".

Apparently, she fell deeply for the character as soon as she read about her and she has bonded with her.

"Kim Sun-ah to Come Back With Another Legend"
by HanCinema is licensed under a Creative Commons Attribution-Share Alike 3.0 Unported License.
Based on a work from this source