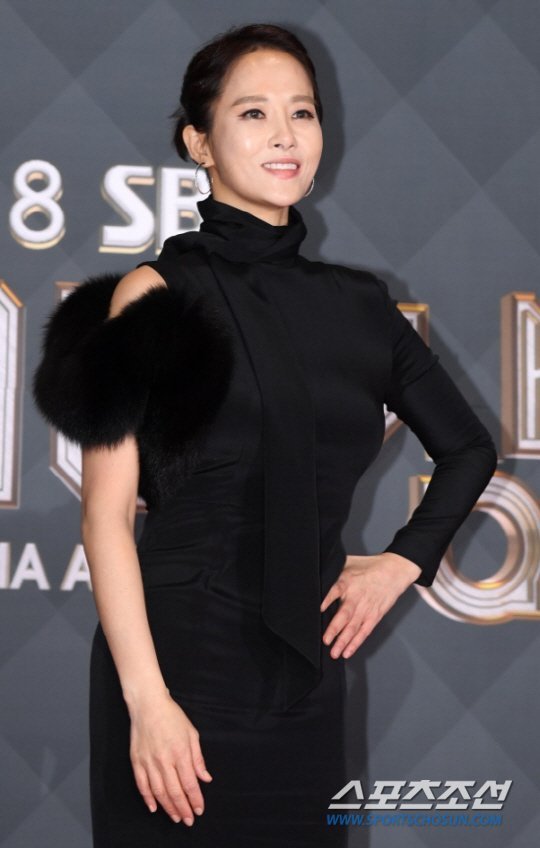 According to sources, Kim Sun-ah is starring in the new SBS drama "Secret Boutique". Kim Sun-ah has been continuously appearing in new dramas since "Shall We Kiss First" last year and "Children of Nobody" this year.

Kim Sun-ah takes on the role of Jenny Jang, the owner of J Boutique. She is nice and elegant, but has a strong way of speaking and is very precise when it comes to business. She is a problem solver for high rollers and works under the table which makes her a lobbyist and a highly influential person at the same time. She's very beautiful, but is power-oriented and has gender-crossing traits. The boutique she runs looks like a store for clothes and accessories, but is in fact the hub of a secret network connecting the political and business circles to a small law firm that secretly solves problems of the upper class that should not be revealed to the world.

There is a twist. She lost her parents when she was 9 and was raised in an orphanage. She ran away from the orphanage at the age of 18, from the male teacher who'd been harassing her and learned to work in a public bath, running errands for the 'madams' that went there. Naturally, she got to know them very well and earned their favors by doing more than they asked for and charmed them with her wits. Madam Kim Yeo-ok from Deo Products picked her up and with her daughter Ye-nam whom she secretly gave birth to when she was 18, Jenny Jang jumps into the high class society.

"Secret Boutique" is a combination of genre and female-centrism with narration and mostly female characters. It tells the story of people who have been devoured by money and passion. In order to have more power to command the heavens with countless money, the drama shows the bull moths racing through what they can't do as humans to keep what they have in this powerful game of tough lady power for survival. It is written by Heo Seon-hee and directed by Park Hyeong-gi.

Kim Sun-ah's "Secret Boutique" will come out in July on SBS.