Kim Sung-gyu Amazes in Roles for "Kingdom" and "The Outlaws" 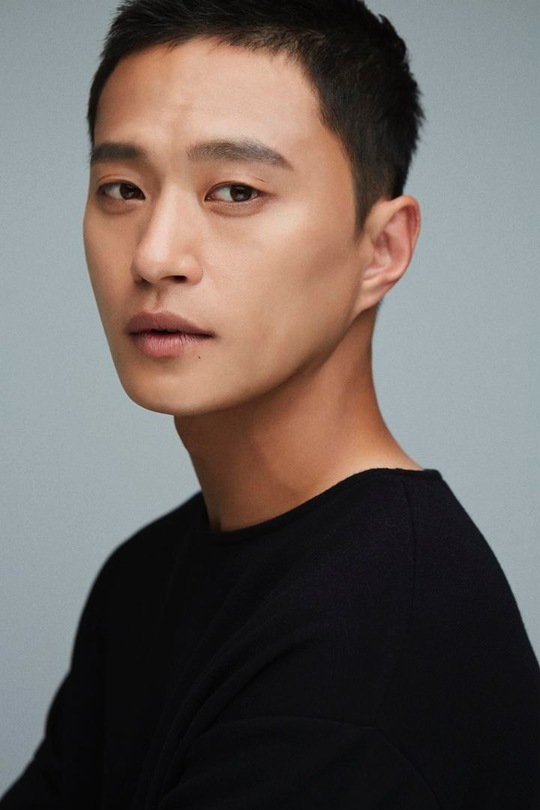 Actor Kim Sung-gyu stands out in the Netflix series "Kingdom".

He takes on the role of mysterious character Yeong-sin with outstanding fighting skills in "Kingdom", which was released on the 25th of January. Along with Ju Ji-hoon, Bae Doona, and Kim Sang-ho, Kim Sung-gyu struggles to protect the kingdom and its people

The reason Kim Sung-gyu stands out amongst other talented actors is because of his history of fine acting. He's been in several plays and movies, but he left a particularly strong impression in the 2017 movie "The Outlaws", which recorded a total of 6,870,000 viewers. He played new criminal gang leader Jang Chen's left-hand man, Yang-tae. He gained attention by portraying the terrifying image of a merciless criminal.

He rose to stardom at once and was cast for the main role in the movie "The Gangster, The Cop, The Devil", which will be coming out soon. "The Gangster, The Cop, The Devil" is a criminal action movie about a leader of a criminal organization who becomes the target of a serial killer, and a detective who joins forces with him to capture this killer. Kim Sung-gyu plays the serial killer Kang Kyeong-ho.

Meanwhile, Kim Sung-gyu is also starring in "Kingdom - Season 2". With his on-screen identity as a dynamic character who leads the story of the drama and is a key player who protects the Joseon Dynasty with excellent gunshots, he is one of the most anticipated actors in the near future. 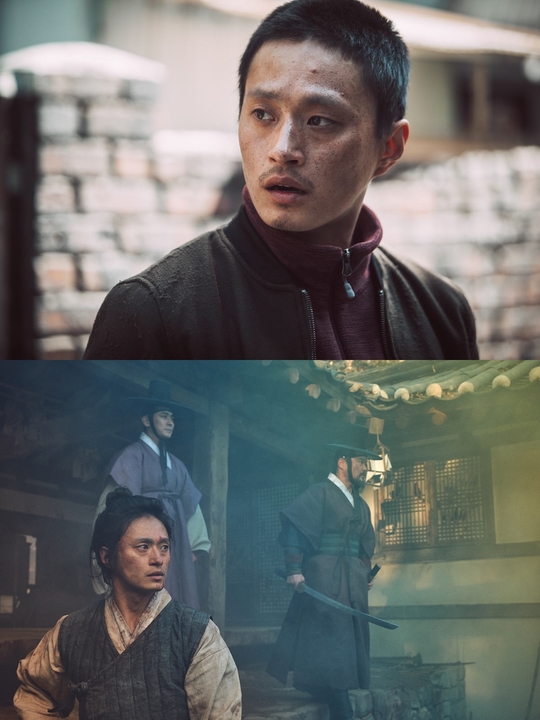 "Kim Sung-gyu Amazes in Roles for "Kingdom" and "The Outlaws""
by HanCinema is licensed under a Creative Commons Attribution-Share Alike 3.0 Unported License.
Based on a work from this source