Kim Sung-hee in "A Second Husband" 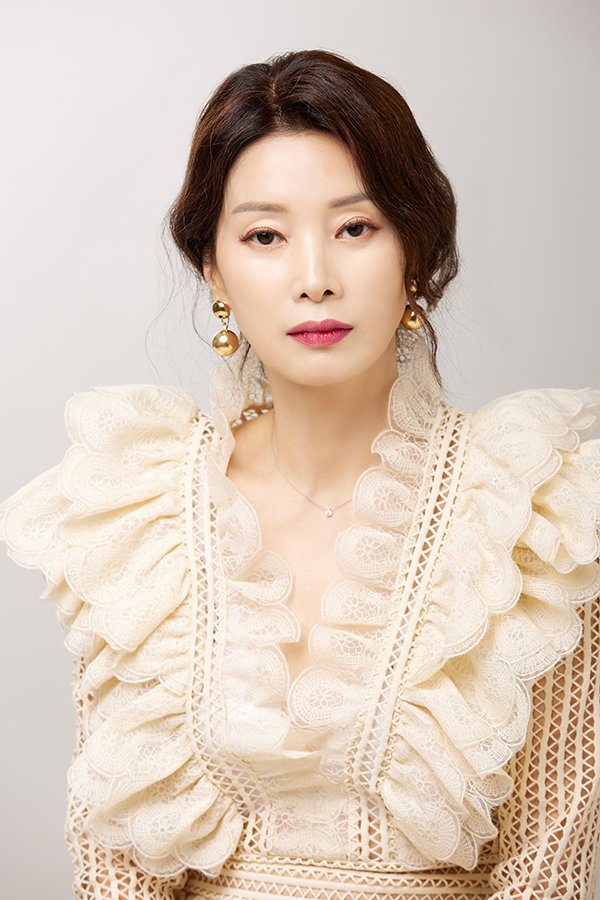 Actress Kim Sung-hee is starring in the MBC drama "A Second Husband".

She has been cast as the biological mother of Yoon Jae-kyeong (Seo Eun-woo), the illegitimate child of the chairman of a confectionary company. She is expected to enrage viewers with the character coming from the background of a 'middle-aged con-artist and former room salon madam'. 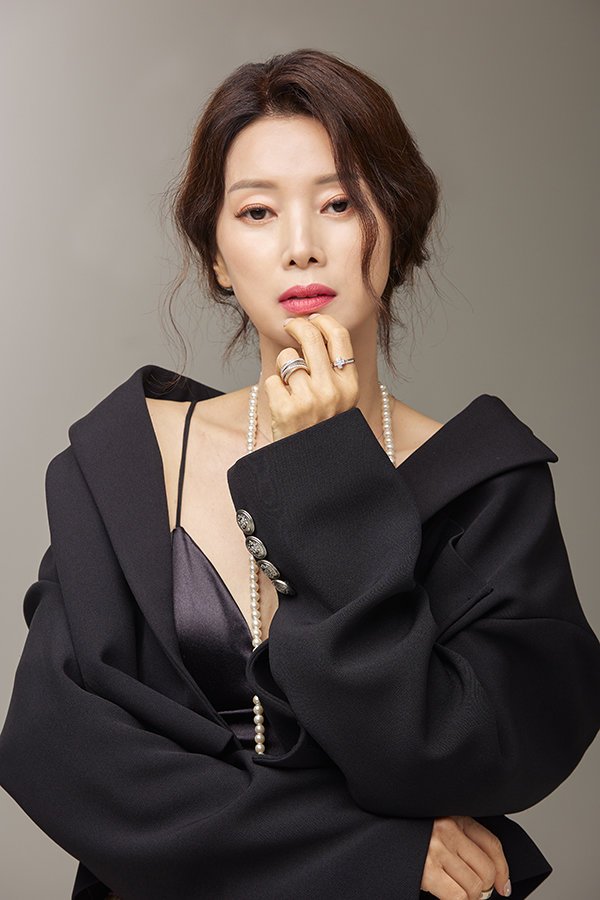 The new MBC daily drama "A Second Husband" is a passionate romance drama in which a woman who unjustly loses her family due to a tragedy caused by unstoppable desire, starts revenge in mixed fate and love starring Uhm Hyun-kyung, Cha Seo-won, Seo Eun-woo, and Han Ki-woong. 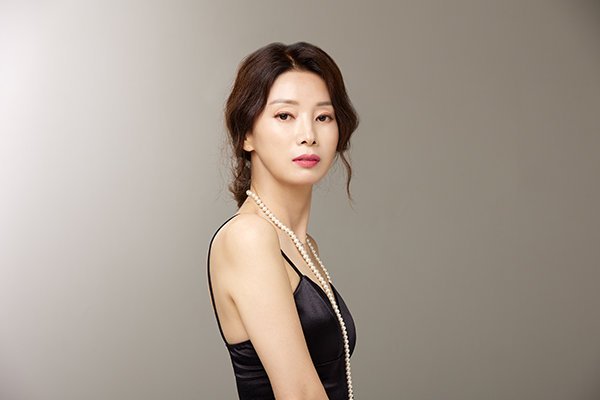 Kim Sung-hee debuted in 1991 through KBS and starred in numerous dramas such as "A Woman's Time", "LA Arirang", "Adults Don't Know", "Soonpoong Clinic", "Light for the Youth" and more.