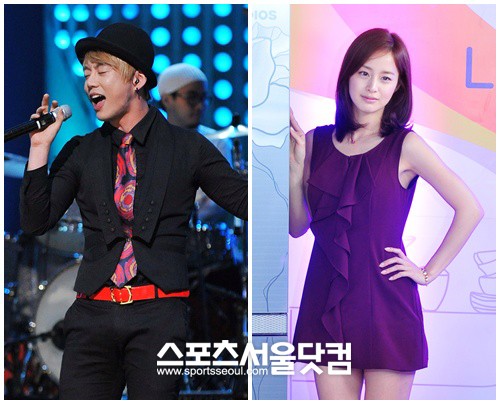 The hidden relationships between stars provoke the public's curiosity. Unusual relationships like helping someone make their debut or get involved with another friend in the middle makes the public wonder. Singer Lee Sang-woo (48) said he once saw Han Ga-in (29) on the news and he decided to cast her. Singer Tei (28) said he is close friend with Lee Wan, an actor and brother to Kim Tae-hee, "I got invited to her birthday party" he said. 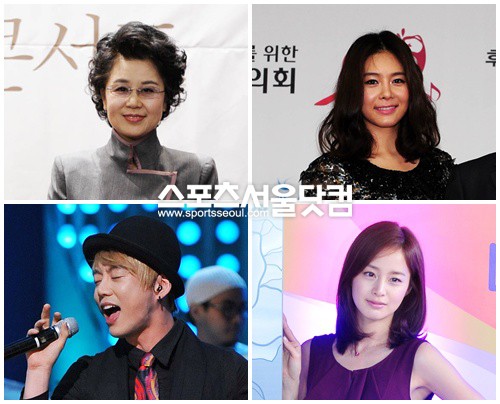 Singer Sim Soo-bong (56) introduced her unique relationship with former girl group Pinkl. On the MBC TV program "I Am A Singer" on the 17th, she met with Ock Joo-hyun (31) and advised her abut her singing the song "Men Are Ships and Women Are Harbors". She also said, "I feel this is my chance to pay the debt to Ock Joo-hyun". She explained that she couldn't see her daughter after she got divorced when she was 6. Then one day she got a phone call from her daughter asking for an autograph from Pinkl. They have been living together ever since then. "I couldn't be more thankful" she said.

Singer Tei showed off his friendliness to Kim Tae-hee by starring in the MBC drama net "Portrait of a Beauty". He said, "I was invited to her birthday party and I sang "Love Leaves a Scent". The person responsible for their connection was her brother Lee Wan. Tei then said, "Lee Wan, Kim Tae-hee and I are from Ulsan. We have been friends since high school and I have known her for a long time. 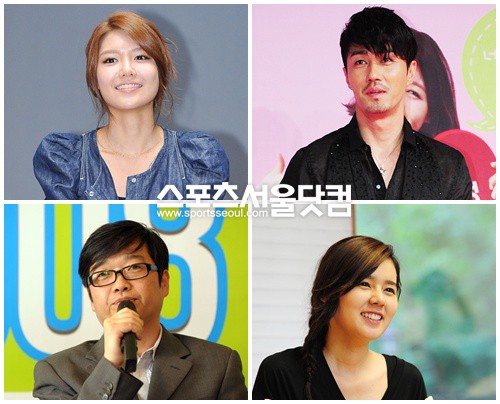 Girl's Generation Sooyoung (21) mentioned her unusual connection with actor Cha Seung-won (41). When fellow member Tiffany says her ideal type is Cha Seung-won, Sooyoung replies, "I am friend with his son Noah and I went to play in his house a lot". Through a video message she said hello to Noah and said, "What used to be your house a long time ago is now our dormitory".

Singer Lee Sang-woo talked about his decision to cast Han Ga-in when he was running a management company. He said, "I saw a teenage Han Ga-in in the TV news for about 20 seconds. I decided to cast her seeing that. She was a also a brilliant mind who was in the top ranking 5 at school. Her parents denied her casting and I waited until she graduated high school. 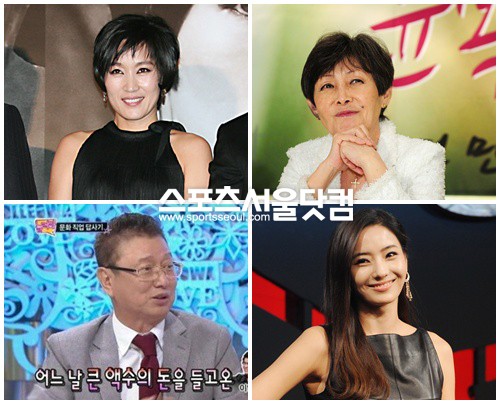 Actress Lee Hye-young (49) said she made her debut thanks to singer Yoon Bok-hee (55). She said, "I made it to the auditions for actresses but I couldn't star in it because of its age range. Then she was cast for a candidate for Yoon Bok-hee in the musical "Sound Of Music". I was bale to go on stage thanks to her".

Comedian Jeon Yoo-seong and actress Han Chae-young also have an unusual coincidence. He said, "I took a picture with someone who came to the store I was running. I thought to myself, 'how could someone like this come to my store?' I then got someone who help her make her debut right away". He left to find Han Chae-young in America with just one picture and got her in a movie.

"Kim Tae-hee is your sister? Stars special connections"
by HanCinema is licensed under a Creative Commons Attribution-Share Alike 3.0 Unported License.
Based on a work from this source