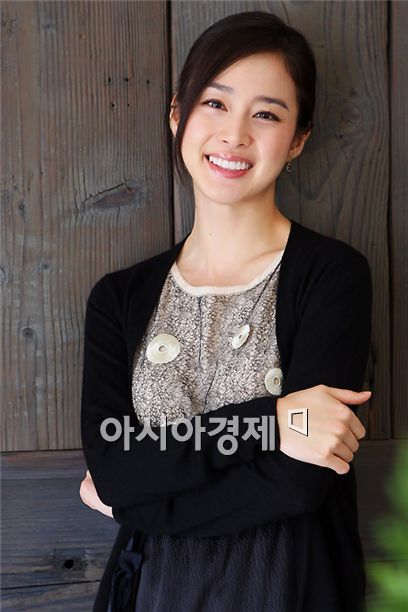 Top Korean actors Lee Jun-ki and Kim Tae-hee are set to star in a new film titled "Grand Prix", according to their agencies JG Company and Luah Entertainment on Monday.

Both agencies reported that the two stars have been cast for the lead roles and are waiting to sign the final contract for the film.

"Prix", a sequel to the 2006 film "Lump sugar" starring Korean actress Lim Soo-jung, is a story about horse racing.

The film, which starts shooting this month or in April, is scheduled for release later in the year around the Korean Thanksgiving break.

She has also appeared in several movies including "The Restless" with actor Jung Woo-sung (2006) and "Venus and Mars" (2007) opposite Sol Kyung-gu.

Lee, 27, became a household name after appearing as a woman-like clown in the 2005 hit film "The King and the Clown" and most recently appeared in MBC TV series "Hero - Drama", where he portrayed a passionate magazine reporter.

He will returning to the big screen for the first time in three years with "Grand Prix" after having last starred in the Korea-Japan co-production titled "Virgin Snow" in 2007. 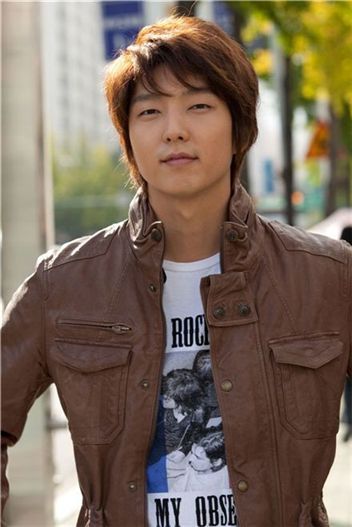 "Kim Tae-hee, Lee Joon-gi to star in film "Grand Prix""
by HanCinema is licensed under a Creative Commons Attribution-Share Alike 3.0 Unported License.
Based on a work from this source