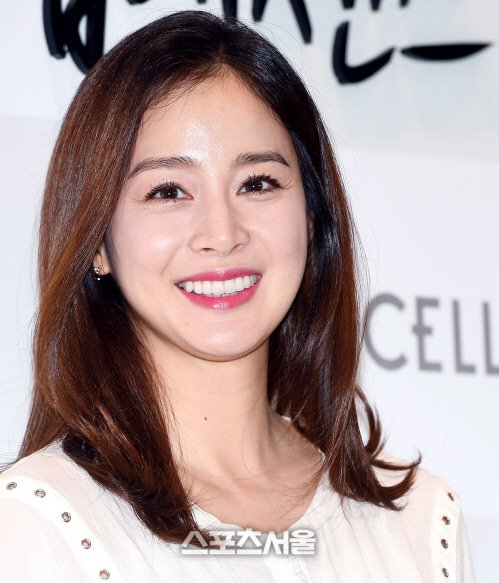 Actress Kim Tae-hee reportedly made 12.7 billion won in capital gains when she sold her building near Gangnam Station in Seoul in seven years.

According to the real estate industry, Kim Tae-hee sold the 827-14 building in Yeoksam-dong, Gangnam-gu, Seoul for 20.3 billion won on March 25th.

The building was purchased by Kim Tae-hee for 13.2 billion won in June 2014. At the time of purchase, it had a deposit of 1 billion won and a monthly rent of 60 million won, and the actual purchase price was 7.6 billion won with 4.6 billion won in loans. Except for expenses such as taxes and brokerage fees, the actress earned 12.7 billion won in market profits in six years and nine months by simply comparing the amount of purchases and sales.

Kim Tae-hee bought the building under her personal name and has been managing it by transferring ownership to the real estate leasing corporation she established in December 2018.

Located in the super station area, a 5-minute walk from exit 3 of Gangnam Station, Kim Tae-hee reportedly participated in the Good Lessor Movement in the COVID-19 era and reduced rent by 50%.

Kim Tae-hee married singer and actor Rain in 2017 and has two daughters. Before the sale of the building at Gangnam Station, her real estate assets were estimated to reach 80 billion won if combined with her husband Rain. They are known to have real estate in Hannam-dong, Cheongdam-dong, Itaewon, and Irvine near Los Angeles, including Rain's agency building, which is valued at more than 30 billion won. 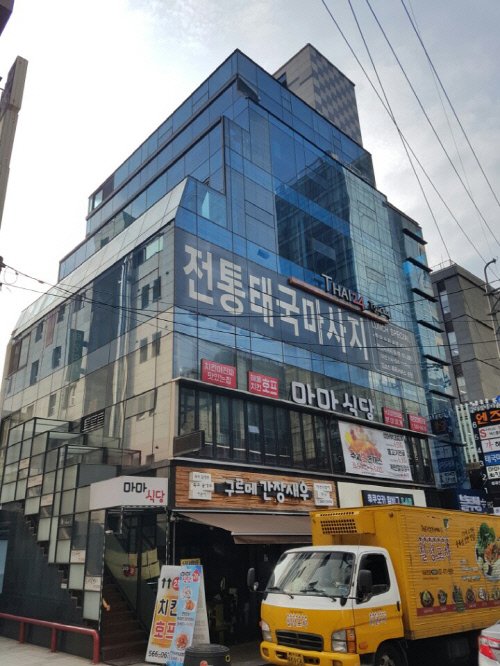